Trending
You are at:Home»Travelextras»Tourist arrivals show 4pc growth across the globe

Tourist arrivals worldwide has seen a growth of 4pc for the first six months of the year.

A total of 561m international tourists were recorded for the opening half of 2016, the UNWTO World Tourism Barometer has revealed. That 4pc increase on the same period in 2015 represents 21m more tourists.

The Asia-Pacific region has reported the biggest growth of 9pc. Within that region Oceania showed the largest worldwide growth with a 10pc increase, with north-east Asia clocking up 9pc growth and south Asia not far behind with 7pc.

Americas tourism has grown by 4pc. Central America and South America led this growth with a 6pc increase across both regions. North America was not far behind, with a 4pc increase in keeping with the overall continent’s growth figures.

Africa outperformed both the Americas and Europe with a growth rate of 5pc; sub-Saharan Africa was the key area behind this growth, boasting a 12pc increase, while north Africa dropped by 9pc.

However, the continuing political instability in the Middle East has seen that Asian region reporting a 9pc decrease in arrivals.

UNWTO Secretary-General, Taleb Rifai, said: “Tourism has proven to be one of the most resilient economic sectors worldwide. It is creating jobs for millions, at a time when providing perspectives for a better future to people of all regions is one of our biggest challenges. 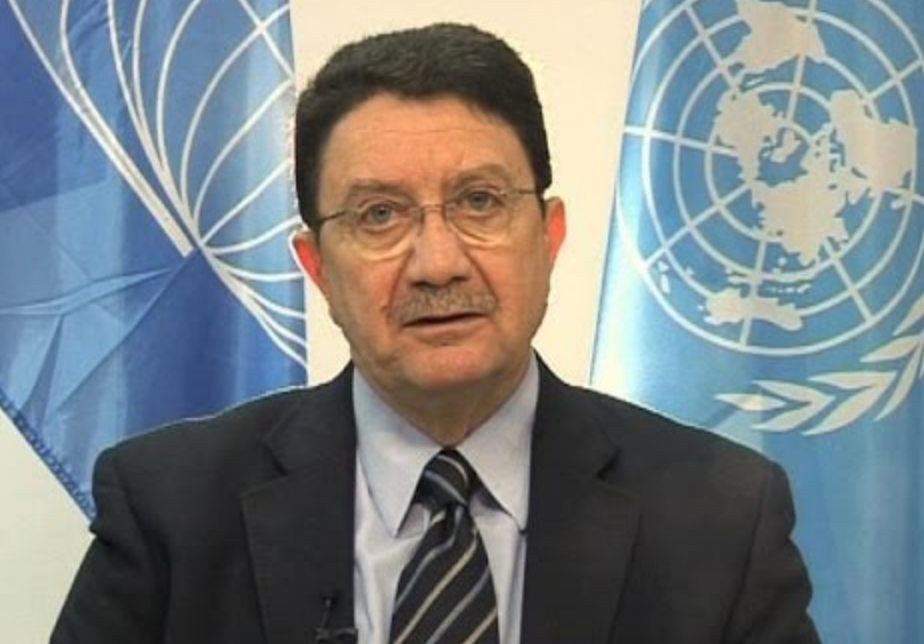 “But tourism is also creating bonds among people of all nations and backgrounds, bringing down stereotypes and fighting fear and distrust.

“Safety and security are key pillars of tourism development and we need to strengthen our common action to build a safe, secure and seamless travel framework. This is no time to build walls or point fingers; it is time to build an alliance based on a shared vision and a joint responsibility.”