Trending
You are at:Home»Aviation»Turkish Airlines looks to growth in Dublin amid resurgence in holiday bookings

As reported by Travel Extra, Turkey has emerged as the comeback kid for Irish holidaymakers.
The country is the star performer, Tanya Airey from Sunway told Travel Extra recently, amid strong sales generally in the package holiday market.
Latest figures from the Turkish Statistical Institution showed that tourism revenue rebounded by 18.9pc last year. Revenue peaked in 2014 at €28bn, but slumped in the following two years after  terrorist attacks and a failed coup.
Now revenue is back up to €21bn on the back of a marketing campaign and price pressures in other markets such as in-demand Spain. June bookings among some agents in Britain, for instance, are up 700pc so far this year, and TUROB, the hotel association of Turkey, is showing an 18pc increase year-on-year in hotel occupancy rates. It’s also the highest growth among European countries, reaching 60.2pc.
Hasan Mutlu, General Manager Ireland for Turkish Airlines, told Travel Extra that “the big change was in the first quarter of 2017” out of Ireland, adding: “in 2015 we almost had 40m tourists visiting which helped us to have high load factors, in 2016 it went down but in 2017 we were over 30m. We assume in 2018 we will go up to 35-40m”. 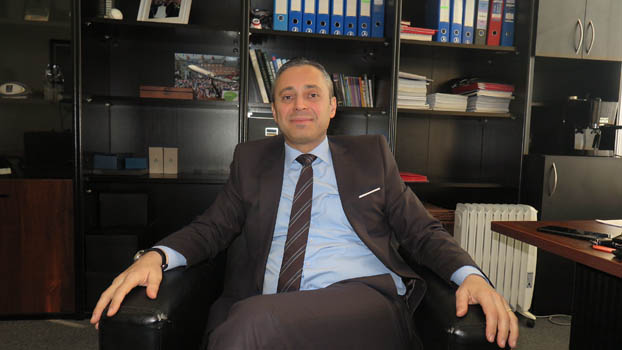 The rebound has surprised even him, saying: “I was expecting it a little slower but it showed us how resilient the economy and airline is. In In 2017 we had 67m passengers – this year we expect over 70m for the first time in our history.”
And the double-daily Dublin-Istanbul route was a star performer for the airline in 2017, with Mutlu revealing “locally here, they were the airline’s highest figures in a positive way”.
With major fleet orders, he added: “Hopefully Dublin will be one of the first whose frequency will be increased. We are aware that the more frequency from Ireland we have, more passengers will wish to fly with us.
“I believe we deserve more frequency from Ireland – it could go to three or four frequencies very easy – and it’s easy to handle for us given the huge network.”