Trending
You are at:Home»Aviation»3 ex Dublin flights among 150 pre-cancelled in Ryanair strike (40 fewer than expected) but German pilots cause cancellations at 2 bases 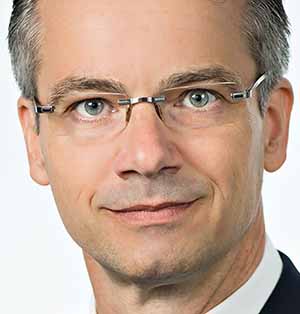 Ryanair has pre-cancelled 150 of its 2,400 flights scheduled today Friday September 28 in response to a 24 hour strike by cabin crew. That is 40 fewer than were announced on Tuesday.

There is uncertainty in Germany where Ilja Schulz‘s Vereinigung Cockpit announced it would support the cabin crew strike. Ryanair responded by asking for independent arbitration in Germany.

At a press conference in Diegem Michael O’Leary said “the strike as not supported by the great majority of the workers of Ryanair. We have accepted to recognise trade unions and we are prepared to sign local contracts under local law That is possible from the beginning of 2019, or as soon as there is an agreement with the associations.. These repetitive strikes are harmful to the company and the customers.

In a submission to Europe Ryanair protested about interference by competitors in their affairs. “We don’t know not of no other multinational in Europe where trade–union negotiations endure such interference from competitors. Volkswagen does not negotiate with representatives of Peugeot. One wonders why Ryanair has to to negotiate with pilots and cabin crew from Aer Lingus, Norwegian, Tap, Eurowings, KLM and Braathens. This is an anti–competitive conduct that damages consumers.”