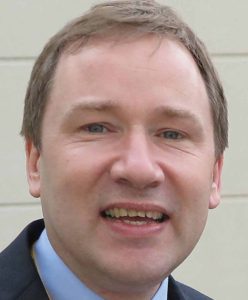 The carrier said that while traditional cities such as Boston and New York continue to drive strong numbers to Ireland, there has been a “significant increase” in traffic from Orlando and Chicago.

This summer Aer Lingus will operate 13 routes between Ireland and North America, flying to popular cities including New York and Boston from both Dublin and Shannon together with Los Angeles, Toronto, San Francisco, Washington, Chicago, Orlando, Newark and Hartford from Dublin, as well as the airline’s new direct route to Miami in September 2017.