Trending
You are at:Home»Aviation»Airport veteran Brian Drain to head up human resources in latest DAA shake-up

The DAA has confirmed that Brian Drain will take over from the departing Anna Pringle as the company’s new Chief People Officer. 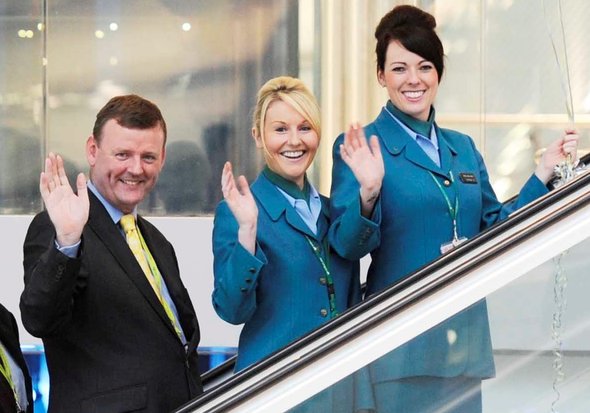 
Mr Drain, who is currently General Manager Operations at Dublin Airport, is taking over after Ms Pringle said last year that she was leaving her position for family reasons. It’s the latest move at the top at the airport authority, following the departure of CEO Kevin Toland to take over at food business Aryzta.
New DAA Chief Executive Dalton Philips said Mr Drain “brings extensive leadership experience to the role. He has been with the business for 28 years, since he joined the company as a graduate and has held a number of senior roles in our retail business ARI and in Dublin Airport.”
Mr Drain holds an MSc in Management from Trinity College Dublin/IMI and a BA in Accounting & Finance from Dublin City University. He has worked as Head of Customer Operations, passenger services, and as Terminal 2 Manager.