Trending
You are at:Home»Travelextras»Approximately 5,000 people have been evacuated from the Canary Islands

The President of the Canary Islands has stated that further evacuations are not envisaged as lava flows down to the sea, reports Shauna McCrudden 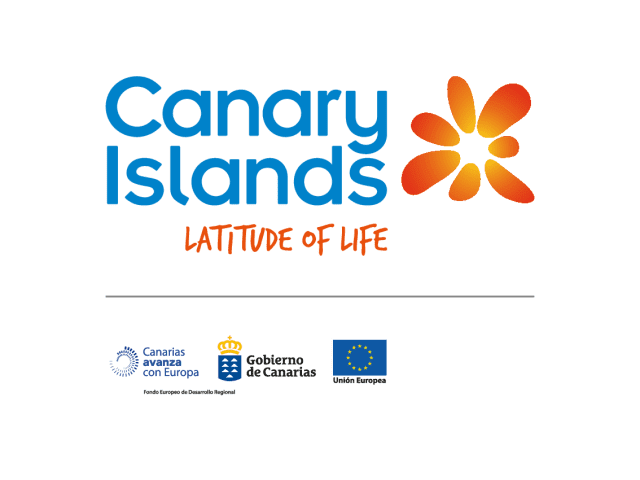 The President of the Canary Islands, Ángel Víctor Torres, has stated that the volcanic eruption in the Cumbre Vieja area of the La Palma town of El Paso, which began on Sunday, September 19th, has required the evacuation of approximately 5,000 people. Torres stated that further evacuations are not anticipated, and the authorities will focus on compensating those who have suffered material damage.

Commenting on the ongoing situation, President Torres said, “Fortunately, no personal injuries have been recorded at this time.”

Members of the army’s Emergencies Unit travelled to La Palma on Sunday evening. This was along with environment personnel and firefighters sent by the island governments of Tenerife; the Gran Canaria Emergencies Consortium; officers from the Canarian Police Force; and local personnel.

On Sunday, President Torres flew to La Palma to take part in the meetings of the Scientific Committee and Steering Committee of the Volcano Risk Prevention Plan (PEVOLCA). Both meetings were held in the La Palma Cabildo and were attended also by Spain’s Prime Minister, Pedro Sánchez. Torres held a press conference with Pedro Sánchez, and the president of the La Palma Cabildo, Mariano Zapata. All three emphasised the robust coordination between the various administrations – along with the cohesive preventive efforts undertaken and the detailed information provided to the public.

The Scientific Committee recommended the establishment of a 2km exclusion zone around the emission points to minimise the risk of impact by pyroclasts and exposure to gases. The Committee urged the public to stay away from the lava flows, due to the risk of exposure to gases, and to possible landslides and high temperatures.

The committee also reiterated the detailed advice to the public under the red alert level, currently in force. President Torres has stressed, however, that the island’s airport remains “open and safe.”

For more information on this ongoing story, visit hellocanaryislands.com