German tourism has a new head of the Irish market, with Beatrix Haun replacing Klaus Lohmann as the director of the German National Tourist Office for Britain and Ireland. 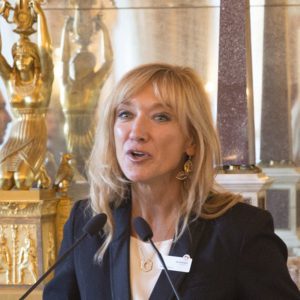 Haun, who was previously director of the The German National Tourist Board in France, began her career with the GNTB in Frankfurt as an apprentice travel trade consultant from 1978 to 1981. She held various roles at the GNTB’s head office until 1985, taking over the role of deputy director in Paris before assuming full management responsibilities in 2003.

From 2008 to 2011, Haun was head of the GNTB’s office in Vienna, before returning to Paris in 2011 where she has since held the position of director.

Haun said that Britain and Ireland “are ranked among the most important source markets for incoming tourism to Germany.  I look forward to developing further our highly successful work.”

Ireland, per capita, is even stronger than the massive British market, with 476,115 overnight stays in Germany in 2016. Connectivity is up, with Lufthansa to add a fourth daily service on the Dublin-Frankfurt route this winter, while Shannon started its first scheduled service with Lufthansa to Frankfurt this summer. The Ireland inbound figure was up 9.3pc on the previous year. 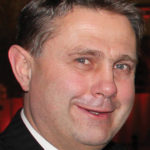