Trending
You are at:Home»Travelextras»Brexit leads to increase in British tourism

Brexit has caused an unintended increase in tourism to Britain according to new statistics released by ContentSquare. 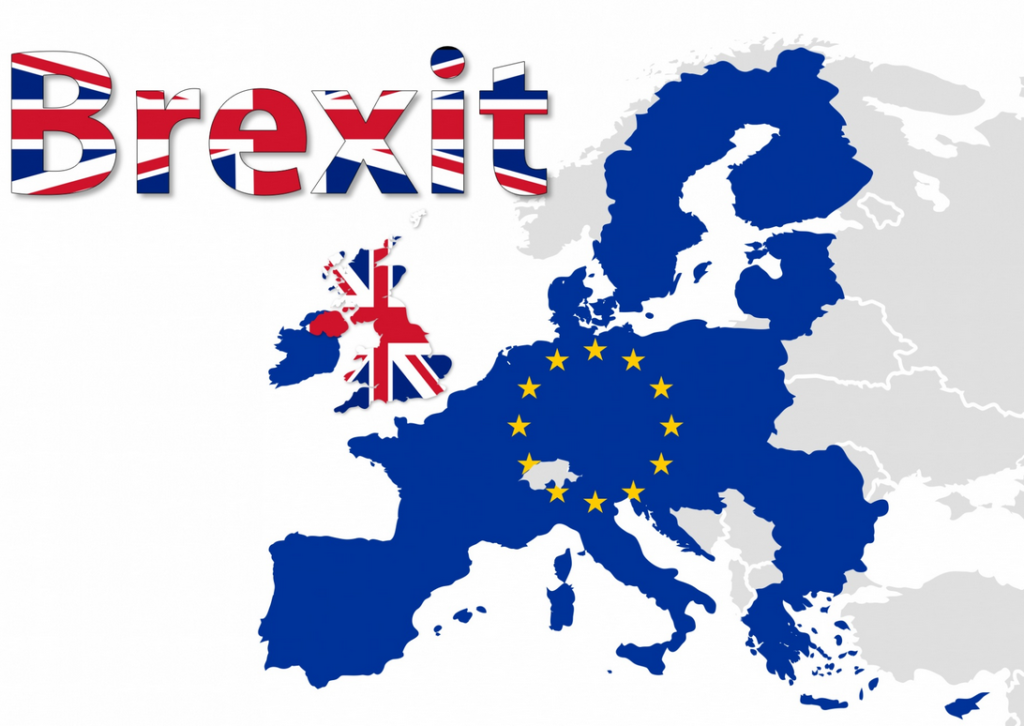 The UX analytics company has analysed ecommerce since the Brexit vote on June 23, finding that the average value of purchases for travel to Britain have risen by 38pc; online searches for Britain have also risen by 10pc.

Duncan Keene, UK managing director of ContentSquare, said of the findings: “The past few months have been full of uncertainty for businesses, and the travel sector is no exception. While the weak pound has likely influenced the trends we’ve uncovered, the data also highlights the need for OTAs to review their online purchase funnels to ensure that all opportunities are being leveraged to their fullest extent.”