Trending
You are at:Home»Aviation»Bus Éireann director stepping down from role at Shannon

David McGarry has stepped down from his position as chief financial officer of Shannon Group.

He had been with the semi state body for three years, and is also a non-executive director of Bus Éireann. Mr McGarry is understood to have left Shannon Group before Christmas.

A spokeswoman for the group said Mr McGarry had stepped down to pursue other career opportunities. She said that Mary Considine, Shannon Group’s company secretary, had taken over the responsibility for the finance function within the group. 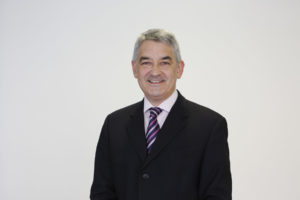 Shannon – which reported a 5% rise in passenger numbers over the Christmas season – faces new competition in the transatlantic market after Norwegian Air International got the green light for flights between Cork and Boston this summer.

However, Norwegian has also signalled interest in introducing flights from Shannon to the United States.