Trending
You are at:Home»Travelextras»Challenge to OTA ‘most favoured nation’ clauses could benefit consumers booking hotels. 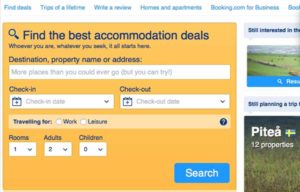 ‘Most favoured nation‘ clauses negotiated between large online travel businesses and hotels are coming under fire (in which it is agreed that the business which the agreement is with is offered the lowest price and the hotel does not sell rooms for less on their own website or to competitors). 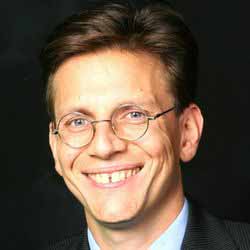 France has recently introduced a law that bans these terms as being anti-competitive, following Germany’s Federal Cartel Office’s action against the Hotel Reservations Service.

Other countries are following suit. Criticism from large online travel businesses has followed: Booking.com’s regional director for France, Spain, and Portugal, Carlo Olejniczak, claimed that this could lead to price wars, which could in turn affect hotel margins and the quality of what is offered.

Australia’s competition authority has negotiated with OTAs in a move against the parity clauses that OTAs force on hotel clients. 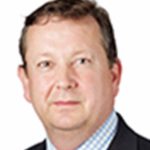 Goodbody equity analyst Mark Simpson said: “This opens up the platform for hotels to be more in charge of their own prices. It is likely these measures will be taken in other countries. This will aid hotels who are seeking to increase their own direct sales, but have agreed upon terms with online retailers preventing them from offering a lower price on their own websites.

This is good news for Ryanair, which is moving into the area of offering accommodation this Autumn. Removing the ‘parity clause’ or ‘most favoured nation’ clause will allow it to compete for business.  Ryanair’s chief marketing officer, Kenny Jacobs: “In our view it will be an advantage. It is better for consumers. You will get more competition and it will pay to shop around… Other countries are likely to follow suit.” 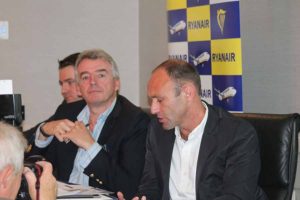 Michael O’Leary spoke on the planned expansion: “we will have lower hotel rates than any other provider. Because we’ll do it for nothing. Or we may do if you book the hotel with us we’ll give you the flight for free. We have that kind of capacity. Because we’re making a profit of over a billion a year we can invest that money… Everybody comes to Ryanair because we have the cheapest fares but there’s an image out there that we’ll gouge you for everything else, We need to over a number of years demonstrate that we can undercut everybody else with hotels.. We will be very aggressive with pricing those”.