Trending
You are at:Home»Aviation»CIT veterans launch Zephyrus & plan to grow from 21 to 75 aircraft 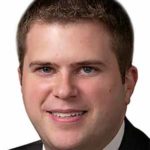 CIT Aerospace president Tony Diaz and former CIT Aerospace CCO Damon D’Agostino have joined the company as chairman and president & CEO and plan to turn Zephyrus into a “full-service platform,” and said older and end-of-life aircraft leasing and trading “plays to our strengths and historic experience.” 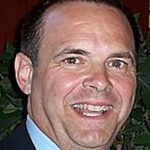 Zephyrus Aviation Capital is the aviation business of US-based Virgo Investment Group, which has been investing in aviation since 2010. Zephyrus specializes in older aircraft, as well as engine leasing and trading. It has completed over 850 aircraft sales, leases and deliveries over the past decade.