Trending
You are at:Home»Aviation»Delta to trial facial recognition at check-in and boarding gates in Atlanta Terminal F 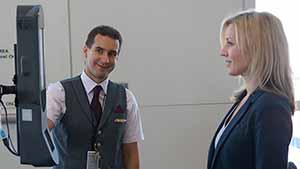 Delta says it will operate the first biometric terminal at Terminal F  in Atlanta in the US, with facial recognition technology used to identify travellers at every step from check-in to boarding.

The technology is already in use at US CBP at Dublin and Shannon airports, cutting down the number of passengers to be fingerprinted.

Orlando International Airport has been testing the technology in partnership with British Airways since earlier this year, using facial recognition to identify international travellers.

Delta will offer the 2.2m passengers who transit Terminal F at Atlanta’s Hartsfield-Jackson International Airport the option of biometric identification to check into their flights, drop off checked baggage, pass through Transportation Security Administration checkpoints, board flights, and clear customs when returning to the US.

Travellers on other airlines that use the terminal, including Aeromexico, Air France-KLM, and Virgin Atlantic Airways, also will have the option of using their face as ID rather than a passport or driver’s license. 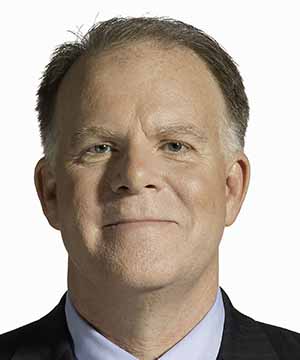 Gil West, Delta’s chief operating officer said “launching the first biometric terminal in the US at the world’s busiest airport means we’re bringing the future of flying to customers travelling around the globe. Customers have an expectation that experiences along their journey are easy and happen seamlessly — that’s what we’re aiming for by launching this technology across airport touch points.”