Trending
You are at:Home»Travelextras»Department of Foreign Affairs issues emergency numbers after avalanche in Italy

Up to 30 people are missing after a hotel in central Italy was hit by a massive avalanche, apparently triggered by an earthquake.

Rescuers battled overnight to reach the four-star Rigopiano ski and spa hotel, with the first of them arriving on skis. Snow dislodged by the avalanche had closed roads.

One person has been pulled dead – at least three came out alive but most others appear still buried. One rescue official said there were “many dead” in the hotel. 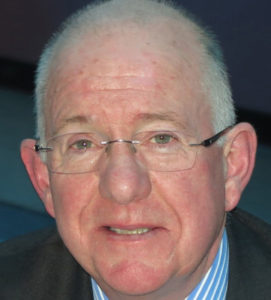 The mountainous region was hit by a succession of four earthquakes on Wednesday and further tremors were reported overnight. The roof on the four-star spa hotel, close to the Gran Sasso mountain in the Abruzzo region, partly collapsed on Wednesday night. Rescuers said at least 20 tourists and seven staff were inside at the time, among them children.

Italian media reported that some guests at the hotel had been able to send text messages after they were trapped.

Breaking reports on the situation can be found here.