Trending
You are at:Home»Ireland inbound»Department of Finance economist not convinced by 9pc VAT extra jobs claims 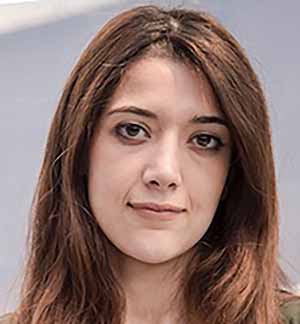 Ireland’s lower VAT rate for tourism has become a “significant dead weight” on the economy and increasing it now will not harm tourism, according to a report produced by Mojdeh Khandanian in the Economic Division of the Department of Finance .
The rate was cut from 13.5pc in 2011 to help boost the industry and to keep people in work. The report questioned industry claims on the numbers of jobs created by the reduced VAT rate: It is difficult to attribute ongoing employment gains specifically to the 9pc VAT rate (and likewise employment falls prior to July 2011 to a higher VAT rate). The Revenue Commissioners’ own analysis finds evidence of a short-run impact of the 9pc VAT rate on employment gains, however, there is no possibility to distinguish this from wider economic developments thereafter. The vast majority of services sub-sectors did not experience a reduced VAT rate in 2011, yet both ‘9pc activities’ services and ‘other services’ experienced steady employment growth in recent times.
Whilst the 9pc rate may have been a factor, along with currency and tourism developments, the main driver is likely to have been rising demand driven by growth in disposable income.
The available evidence suggests that the majority share of 9pc rate sectors, in particular, hotels and restaurants, have scope to absorb a higher VAT rate via the healthy profit margins within these sectors. Nonetheless, as is evident by the positive economic outlook, the income channel of demand is likely to ensure that economic activity within the 9pc rate sectors remains strong. 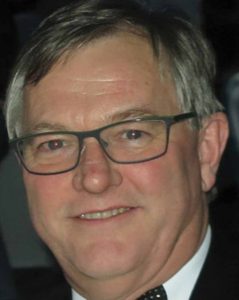 Tim Fenn CEO of the IHF

Chief Executive of the Irish Hotels Federation Tim Fenn said the department’s report looked at household spending patterns in Ireland and did not take into account the fact that 80pc of the revenue comes from overseas. International visitors decide to visit countries for various reasons, including value for money and said the tourist industry was an extremely competitive international industry and said Revenue had not taken this sufficiently into account.He said the lower VAT rate works but that it had not done its job, adding that, given the right circumstances the industry could continue to grow. The industry provides jobs in every county and town. The uncertainty around Brexit is also a concern.
Minister for Finance Paschal Donohoe said he would not be giving his view in relation to the matter as it would be an indication in relation to any announcement he intended to make on Budget day. He said any decision in relation to the matter would be made by him on Budget day in October.
The following two tabs change content below.