Trending
You are at:Home»Food and Beverage»DIGI says Brexit will cut drinks industry tax revenue by €135m 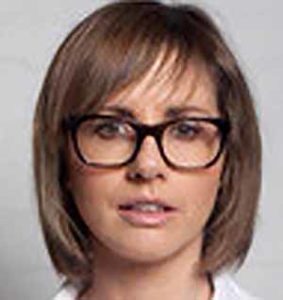 ‘Economic Impact of Brexit on the Drinks and Hospitality Sector‘ report found that the lost revenue would result from reduced drinks exports to Britain, reduced British tourism, and an increase in cross-border shopping.

To counteract the effects of a hard Brexit on the drinks and hospitality industry, ahead of Budget 2019, DIGI is calling on the Government to reduce alcohol excise tax.  Ireland has the second-highest level of excise tax on alcohol in the EU.

Rosemary Garth, chairperson of DIGI and director of communications at Irish Distillers, said that while the negative effect of Brexit has been presented in terms of the medium and longer term, we are concerned about the immediate and short-term effects which are already being felt by the drinks industry.”