Trending
You are at:Home»Aviation»Europe is open for business! 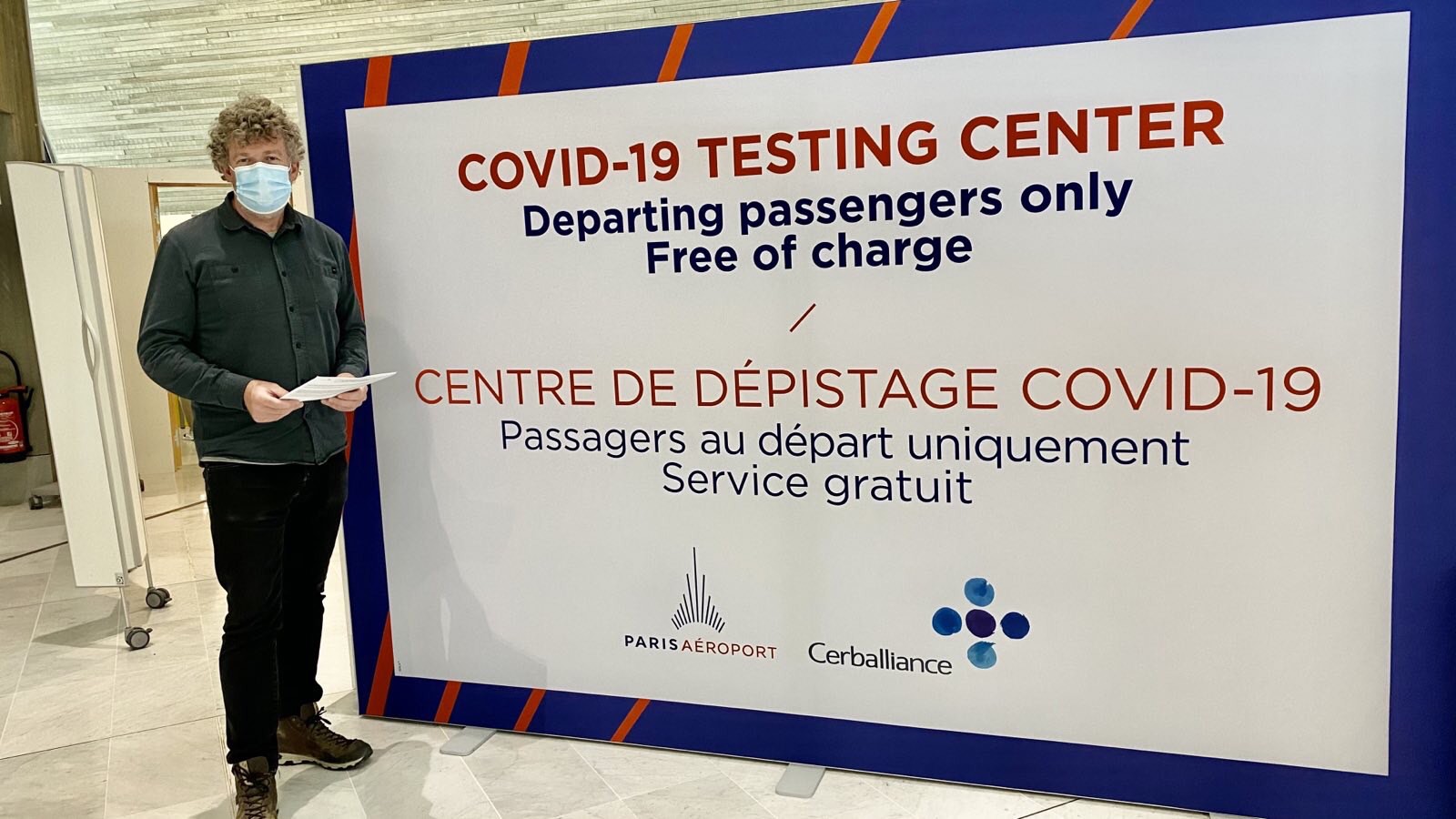 Is it possible to visit three airports in three days, in three different EU countries, and have three rapid antigen tests? Michael Collins, who has worked in the travel and media industries for 20 years, decided to do just that!

As flights within Europe continue to sell out, flights to and from Ireland continue to fly almost empty. To show that travel is possible and safe, Michael Collins, who is also founder of the Travel Trade Representation (TTR), and Leslie Graham, Editor of Unravel Travel TV (and former RTE and BBC cameraman) set off on a three-day mission around Europe.

Over the course of three days, Michael and Leslie visited three airports. Along the way, they met antigen testing officials, visited testing facilities, and interviewed airport spokespeople. The aim? To show that travel is possible and that testing and screening is the way forward.

“I did it to prove that the rest of Europe is open for business,” says Michael. “Airports are busy and flights are booked – yet Ireland is closed.

“Ireland is out of step. We are miles off. Yet we consider ourselves an aviation hub. We, the travel industry, need to show what is possible, what is already happening elsewhere in Europe, and to force our politicians into action.”

Michael believes that discouraging travel is not the way forward. Establishing safe, effective, and affordable screening and testing procedures is. An antigen test is effective as it detects the presence of viral proteins (antigens), which can be used to detect an ongoing infection.

The European Commission adopted a recommendation on the use of rapid antigen tests for the diagnosis of Covid-19. This followed their recommendation on 28th October to ensure a common approach and more efficient testing strategies across the EU as they deem it “a decisive tool to slow down the spread of Covid-19”.

Michael travelled to Paris Charles de Gaulle Airport, where tests are free for all departing passengers. Then he flew on to Vienna and Hamburg Airports.

See below for Michael’s schedule:

Take a look below at the first video from the trip, in which Michael took a Covid-free flight from Vienna Airport with Austrian Airlines: