Trending
You are at:Home»Travelextras»European travel hit by -0.9pc decrease according to report

Travel to Europe has decreased by -0.9pc in the summer season, new data from ForwardKeys has revealed.

A decline in late July and early August is responsible for the figures despite an increase in growth in late June and early July as a result of the UEFA European Championships and the earlier end of Ramadan in 2016.

This downturn looks set to continue this month with a predicted fall of -1.4pc for September.

The past five years had seen a growth of 6.2pc per annum on the continent, but the high levels of worry over potential terrorism following attacks in Paris, Brussels, Nice and Istanbul have affected travellers movements.

Ireland, however, has bucked this trend with travel up 18pc for the same period.

Olivier Jager, ForwardKeys co-founder and CEO said: “High-profile events such as UEFA’s European Cup and World Youth Day in Poland could not offset the damage caused by security concerns.

“A spate of bombings in Turkey and terrorist incidents in France have evidently deterred tourists from visiting major European countries, however, there has been a surge of interest in second tier-destinations.” 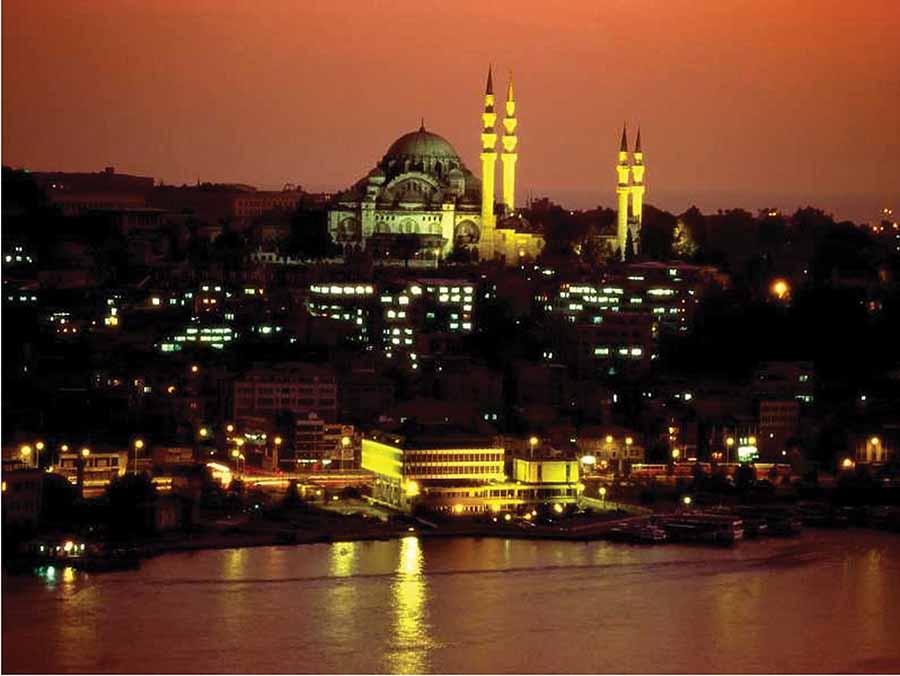 Turkey has had the biggest decline in travel across Europe

“Much of the growth [to second-tier destinations]was due to holidaymakers switching away from mainstream destinations and the Pope’s visit to Poland but we also saw a major influx of Chinese visitors to Russia.”

The recent military coup and Istanbul Airport attack have dramatically affected tourism numbers in Turkey with the transcontinental nation suffering a -26.7pc downturn in travel.

Asian visitors were most deterred by security concerns; the Brazilian decline has largely been attribute to the recession hitting the South American powerhouse.

Travel from South America overall has in fact increased by 4.6pc, exceeding growth of European travel by North Americans which clocked in at 2.5pc. They were the only continents that showed growth figures with a decline in Africa by -2.8pc, Asia-Pacific by -2.8c and -1pc from the Middle East.

The full ForwardKeys report can be read here.