Paddy Matthews has been appointed Head of Fáilte Ireland’s new brand, Ireland’s Hidden Heartlands. The appointment comes ahead of a specially created TV ad for the Midlands region which aired for the first time on Tuesday, July 10.
The TV ad features highlights of the region, including the hills of Drumshanbo as well as Glenade Lough in Leitrim; Lough Ree in Athlone, Westmeath; and Lough Key Forest Park and Cortober in Roscommon. See the ad on FáilteIrelandTV. 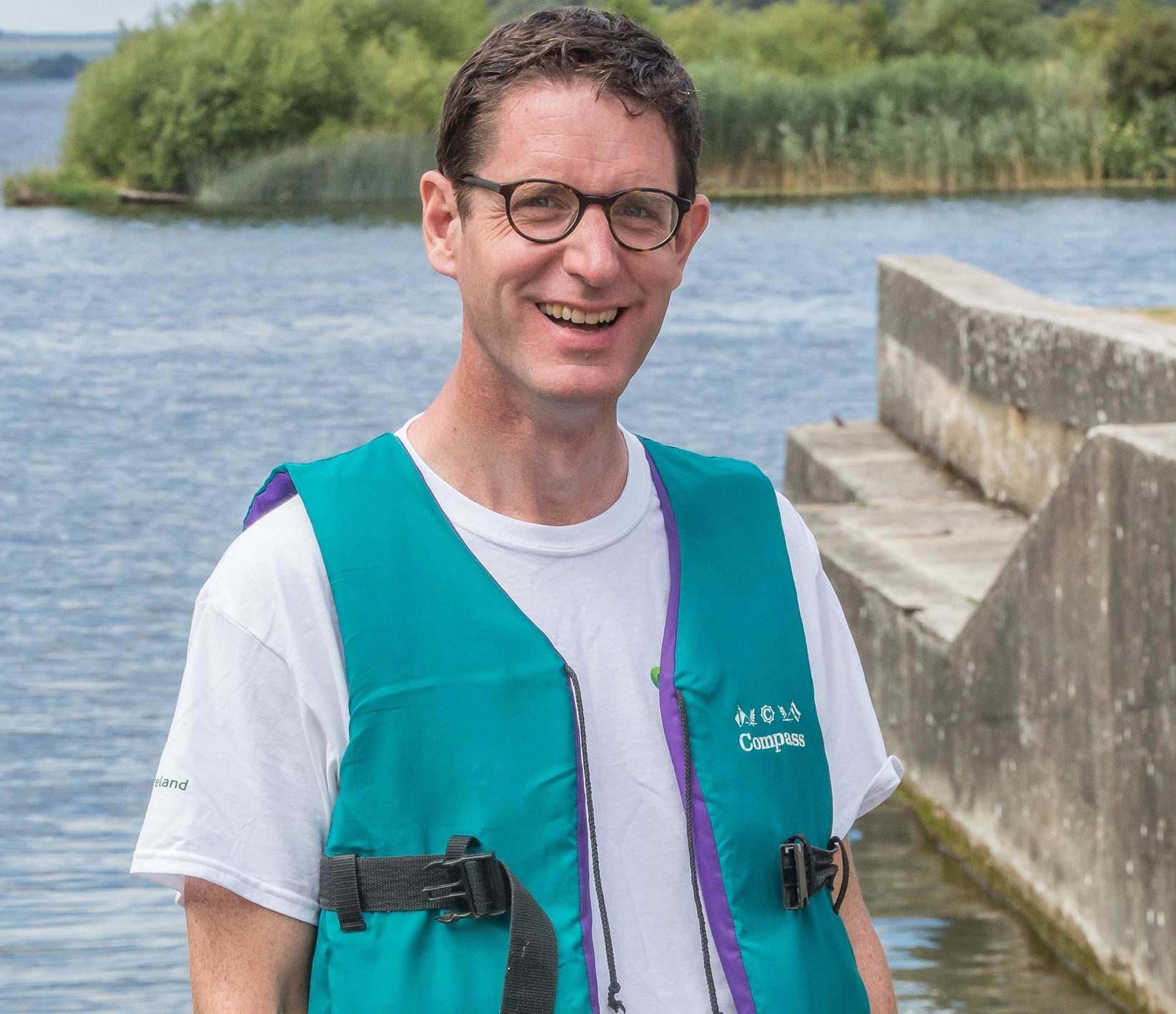 Paddy Matthews was formerly Head of Attractions at Fáilte Ireland and will now lead the ongoing development of the Ireland’s Hidden Heartlands brand as well as the local team on the ground.
He has worked with the national tourism development authority since 2006, leading the Environment Unit before heading up Investment and Innovation as well as the Attractions team. During this time, Paddy worked on the development of the Wild Atlantic Way. Prior to joining Fáilte Ireland, Paddy worked with the Heritage Council and in private consultancy.
Paul Keeley, Director of Commercial Development at Fáilte Ireland, said that Mr Matthews has “already has built good relationships with attractions and the tourism industry across the region through his previous roles and I know he will work hand in glove with them as Fáilte Ireland continues to develop the Ireland’s Hidden Heartlands brand”.
Paddy said: “I believe Ireland’s Hidden Heartlands brand can really transform the offering here over the coming years, driving growth in the visitor economy for the benefit of all in the region.”
Ireland’s Hidden Heartlands – covering Leitrim down to East Clare and extending through Longford, Roscommon, East Galway, as well as parts of Westmeath, Cavan, North Tipperary and Offaly –  is the newest regional experience brand for Ireland and was unveiled in April. The brand aims to shine a spotlight on the Midland’s natural and cultural assets, including its lakes, walks and blueways.