Trending
You are at:Home»Travel Trade News»Germany sees overnights from Ireland rise 12.9pc, ahead of global trend 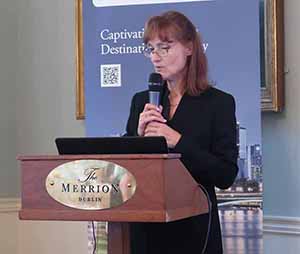 At a trade and media event in the Merrion Hotel on Wednesday September 5th, Jeanette Schuchmann of the Germany National Tourist Board reported overnight stays from Ireland for January to June totalled 246.371, up 12.9pc.

There were 47.992 overnights in June, up 13.7pc and this growth looks set to continue with a 3.3pc increase next year. Germany reported a total of 216,502 arrivals from Ireland in 2017, making it our fifth most important out round market, ahead of Greece, Scotland, Turkey or Wales.

Perhaps it’s the fact that they have in excess of 25,000 castles or that it would take an estimated 25 years to walk all of their renowned hiking routes and sample their beers in quiet hostelries.

Whatever it is, Ireland’s ongoing fascination with Germany as a holiday and city break destination certainly shows no sigh of waning if the latest figures released by the German National Tourist Board are anything to go by.

Germany’s growth in tourism has exceeded the global average since 2010 and the year ahead looks set to be a huge international attraction on several fronts with the Bauhaus celebrating 100 years and 2020 marking the 250th anniversary of Beethovan. Picture gallery below. Also see gallery pictures on Facebook. 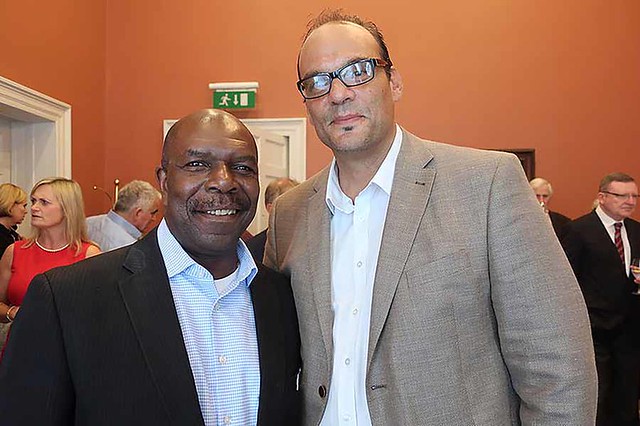