Shauna McCrudden talks to Ricardo Luque, Managing Director and Global Brand Leader for RIU Plaza Hotels, about the hotel line’s 10th anniversary and how they have adapted to Covid-19 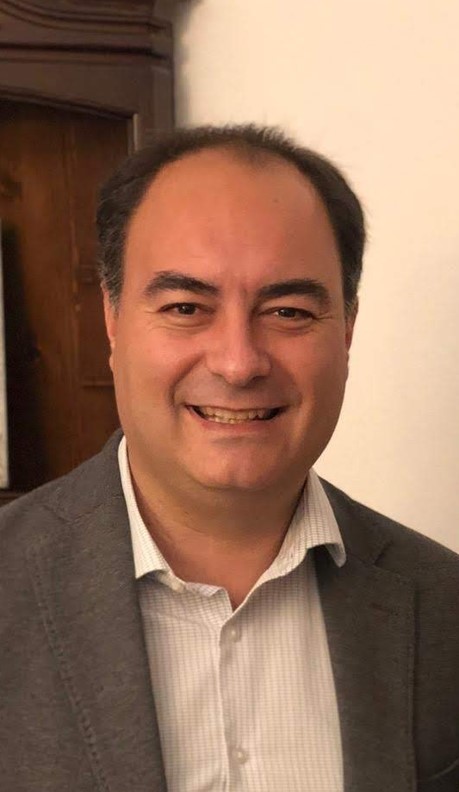 RIU Hotels and Resorts is one of the strongest hotel companies in the world. They own and operate more than 100 hotels in 19 countries around the globe with a team that exceeds 25,000.

The chain, which started in Spain over 60 years ago, now has city hotels in such diverse locations as New York, London, Panama, Mexico, Germany and of course Hotel RIU Plaza The Gresham Dublin. They have future openings in London, Toronto and a second hotel in New York.

“Our city hotel line, the RIU Plaza Hotels, focus our strengths on listening to the needs of our customers,” says Ricardo Luque. “I joined RIU in 2001 as Marketing Director for the Americas during an essential time for the brand history due to the development of new destinations in Mexico and The Caribbean.

“Right now, I am responsible for the overall vision and strategic direction of RIU Hotels and Resorts city brand. In this role, I oversee the brand management, compliance, integrity and positioning of the RIU Plaza line and its portfolio of properties. It’s a tough job, but very rewarding.”

This year marks the 10th anniversary of the RIU Plaza Hotels and Ricardo says they are celebrating the anniversary the best way they know how – with their customers.

“We are very proud of our 10th anniversary. To celebrate, we are willing to give back a bit of the love and loyalty shown by our most loyal clients through contests on social media, raffles for travel agents and industry professionals, accommodation offers, promotions and much more.

“Every year, we set ourselves the goal of having one new city hotel. Fortunately, during these last ten years, we have managed to place 11 hotels in the most important cities of each region. The most special, to highlight a few, is the Hotel RIU Plaza Panama, our first hotel in Panama City. The opening of the Riu Plaza Berlin in Germany, which is the most important source market for RIU and is where the headquarters of our partner TUI is established, was also incredibly special.”

Ricardo says he remembers when arriving into the Big Apple with the RIU Plaza New York Times Square along with the purchase and remodelling of the most unique and iconic building in Madrid, the Hotel RIU Plaza España.

“But I can never forget about the Hotel RIU Plaza The Gresham Dublin, which deserves a special mention. This 200-year-old historic building has become an emblematic place for the city of Dublin.”

The future of RIU 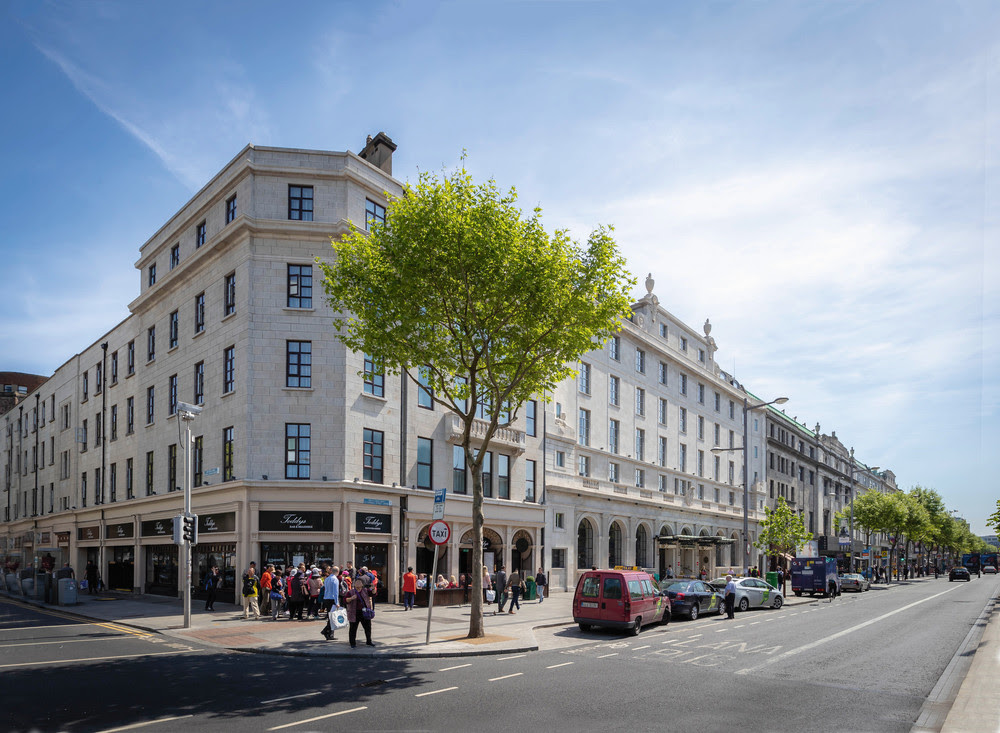 This year has seen an unexpected crisis affect the world in the form of the Covid-19 pandemic. This has forced the closure of many hotel properties including the RIU Plaza Hotels. But Ricardo says since the closure, they have focused on how the hotels could become part of this new normal.

Ricardo says, “We were certain, since the beginning, that health protocols should be as effective as possible, without interrupting the customer experience. We had to be capable of being available to our clients, when and how they needed it, in a contactless way. This was possible by upgrading our hotel app with information, being in constant contact with our guests prior to their arrival to get all their details for a faster check-in process, and helping them with clear signage on the floor to keep the required social distancing.”

While the RIU holiday sun and beach resorts remain closed for now, the city hotels are now open. This is due to, as Ricardo says, the dependence on international markets.

“When you have hotels placed in the most important cities in the world, normally the main market is the domestic one. This has been the key to keeping our city hotels open. This has been the case in Dublin, where we have had 95% of Irish guests and 5% of regional guests from the British Isles.

“I think you always have a reason to visit the capital of your own country and enjoy its attractions. Our customers have the peace of mind of being able to cancel or no-show at no cost at all. We are offering our hotels at the best possible rates for as many people as possible to travel. We always try to look after our guests, especially during such a difficult time.”

For more information on the hotel line, visit riu.com and riuplaza.com