Trending
You are at:Home»Food and Beverage»Ireland gets 5 new Michelin Gourmands in 4 provinces bringing total to 24 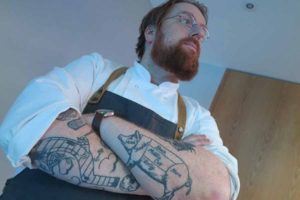 Five new recipients of Michelin Gourmand status in four provinces have been announced on the Michelin twitter feed.

All but one restaurant in Ireland with existing Bib Gourmand status retain their status in the 2019 guide. Old Schoolhouse Inn, in Comber, Co Down closed as a restaurant in April, but remains open for accommodation.

The ‘Bib’ is awarded to restaurants that offer exceptional food at affordable prices of €40 or less for a three-course meal. The list is separate from the Michelin Star awards, of which 11 Irish restaurants are recipients.

The list in full will be published in Michelin’s Great Britain & Ireland 2019 Guide, which will be available in bookshops from October 4th.