Trending
You are at:Home»Travelextras»Ireland has 18th most valuable passport in the world in Henley Index (but should it be 11th?) 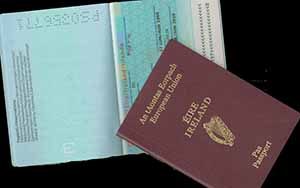 Ireland is joint 18th in the quarterly Henley passport Index having visa-free or visa-on-arrival access to 186 countries and territories.

Christian Kälin‘s rather controversial Henley & Partners, a citizenship and planning firm, uses publicly available and reliable online sources to cross-check each passport against 227 possible travel destinations (218 countries and nine territories) to see how many countries can be visited without applying for a visa.

The index is inconsistent. A discrepancy includes its requirement that Irish citizens need a visa for Vietnam but not for Turkey. In both cases the visa can be applied for online (Turkey here and Vietnam here). This would place Ireland back in 11th place, which it held in 2017.

The rival Nomad passport index, which ranks passports against five factors, recently placed Ireland in joint second place behind Luxemburg and alongside Switzerland. Nomad says having an Irish passport means being able to visit 176 countries without needing any visas and adds that dual citizenship is allowed. Add to the equation that Ireland is among the happiest countries in the world, and it’s easy to understand its remarkable ranking. 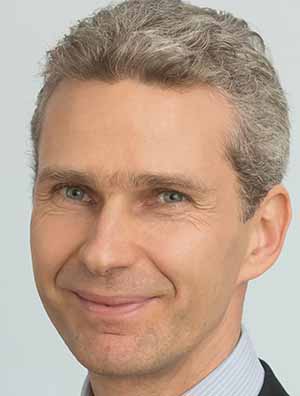 According to Henley’s, Japanese citizens can travel to a record 190 out of a possible 218, having recently gained visa-free access to Myanmar, while Singaporeans can visit 189.

See also  Revealed: The holiday destinations that are the most popular amongst Irish tourists for 2023

Overall, 143 countries saw the value of their passport improve over the course of 2017, while seven countries saw visa-free access reduced. Visa-free travel among Asian countries has improved thanks to up to 40 visa-waiver agreements signed by governments in 2018. African states are increasingly deregulating visa regulations for their continental counterparts. Angola recently removed visa requirements for nine African countries.

Afghanistan and Iraq prop up the Henley’s passport table. Their passport holders can only enter 30 countries without a visa, just behind Syria and Somalia, who each have just 32 accessible countries on their list. There are several other countries not included in the Henley Passport Index that offer even less travel freedom; these are mostly unrecognised countries such as Somaliland.

Henley’s said: Japan and Singapore had previously been joint top both on 189 following a visa-exemption from Uzbekistan, with Germany in third. The most dramatic climb on the Henley Passport Index might come from Kosovo, which officially met all the criteria for visa-liberalization with the EU in July and is now in discussions with the European Council. Russia received a boost in September when Taiwan announced a visa-waiver for Russian nationals (valid until July 2019), but the country has nonetheless fallen from because of movements higher up in the ranking. The same is true of China: Chinese nationals obtained access to two new jurisdictions (St. Lucia and Myanmar), but the Chinese passport fell two places. This is still an impressive 14-place improvement over the position that China held at the start of 2017. UAE has made a stunning ascent on the Henley Passport Index, from 62nd place in 2006 to 21st place worldwide currently. The UAE now holds the number 1 passport in the Middle East region.