Trending
You are at:Home»Travelextras»Irish chef confirmed as finalist in the World Paella Day Cup

A total of 36 chefs from 20 countries have been working hard to gain a coveted spot in Valencia’s grand finale taking place on 20th September 2021, writes Clodagh Dooley 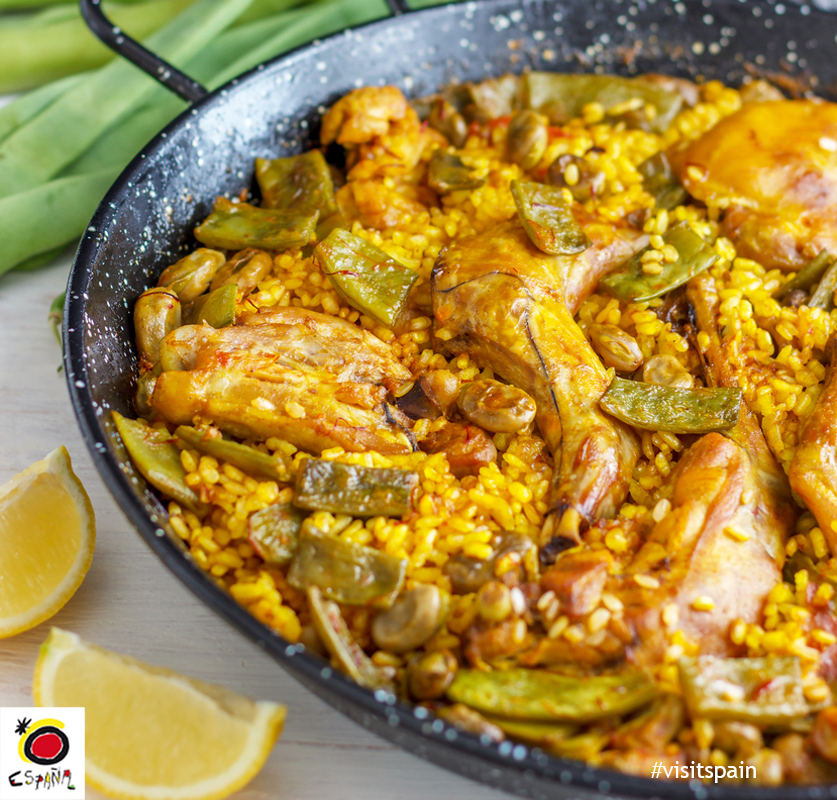 World Paella Day is a recognition of the most universal plate of Spanish gastronomy. A day in which the Valencians share their great dish with the rest of the world to celebrate the internationality of paella, which typically consists of rice, saffron, vegetables, chicken or seafood. 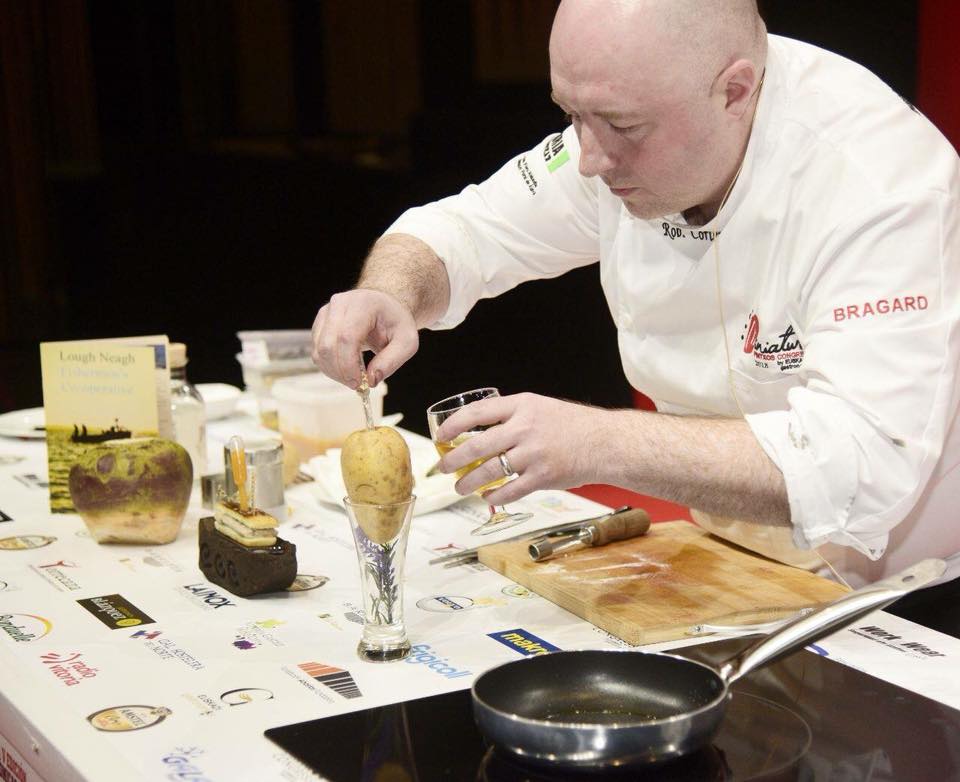 The selected chefs will travel to Valencia to experience first-hand the origins of the globally renowned dish and its ingredients. Visiting places such as the Albufera, the Central Market or the Huerta de València, the finalists will gather local intel and inspiration ahead of the final on 20th September 2021.

Entries came from all corners of the world, including Russia, China, the United States, Latin America and Europe all hoping to be in with a chance of participating in the second edition of the World Paella Day Cup. A total of 36 chefs from 20 different countries put their paella culinary skills to the test and the finalists are confirmed as follows:

The winner will receive a handcrafted trophy by a fallero artist. (A Falla or monumento fallero is an artistic monument composed of figures called ninots.) Runners up will receive a personalised jacket in addition to a certificate of their status as a finalist.

You can find more information about the Irish chef Rob Curley here: