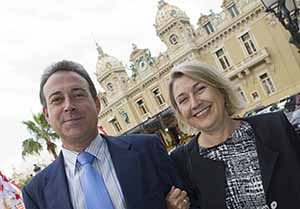 The former Burlington Hotel was sold by Blackstone Group fpr €180m to Germany’s DekaBank. It is to be managed by the Dalata group.

Luis and Carmen Riu bought the Gresham for €92m last month. Xavier McAuliffe’s Lyrath Hotel in Co Kilkenny was sold earlier in the year for €20m.

Lisa Keogh, of CBRE Ireland’s hotel division, said the total spend on Irish hotels will match the record €710m in 2015, including the €150m sale of the Spencer, Morgan and Beacon hotels in Dublin to an investment group including John Malone, Paul Higgins and John Lally to be completed in Q3.  u