Trending
You are at:Home»Travel Trade News»Irish spend €32m in Malta as visitor numbers rise by 9pc

The figures also showed that tourism increases are taking place year-round. The low-season months of November to March grew by 25.1pc while the peak months of April to October went up 14.1pc.

Malta is also growing in popularity among the younger age groups with above average growth being recorded in the 25 – 44 age bracket during 2017 in comparison to 2016. 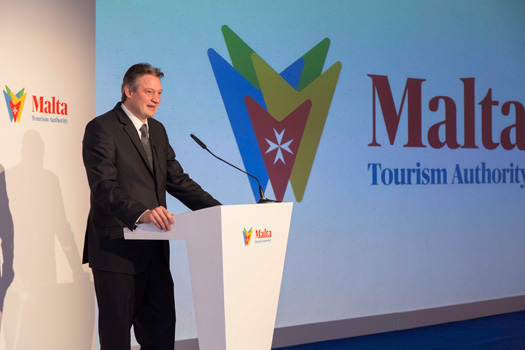 Peter Vella, Director of the Malta Tourism Authority for Britain and Ireland said “We are very happy with the 9pc increase in visitor numbers from Ireland last year. Overall 2017 was yet another successful year for visitor numbers to Malta with the Islands reaching and surpassing the two million visitor milestone. With a variety of events taking place this year to celebrate Valletta 2018 we are hopeful that these figures will continue to increase in 2018.”

Konrad Mizzi, the Minister for Tourism in Malta, said eight new airline routes from seven countries commenced operations last year, adding to the already extensive network linking Malta with its source markets. The Minister said that indications for 2018 are positive and point to continued successes on the basis of factors including the introduction of new major events, increase in direct routes to Malta and increased seat capacity. www.maltaireland.com