The ITAA has announced the formation of a supplier’s council which aims to cultivate a stronger collaboration between members and suppliers, reports Clodagh Dooley 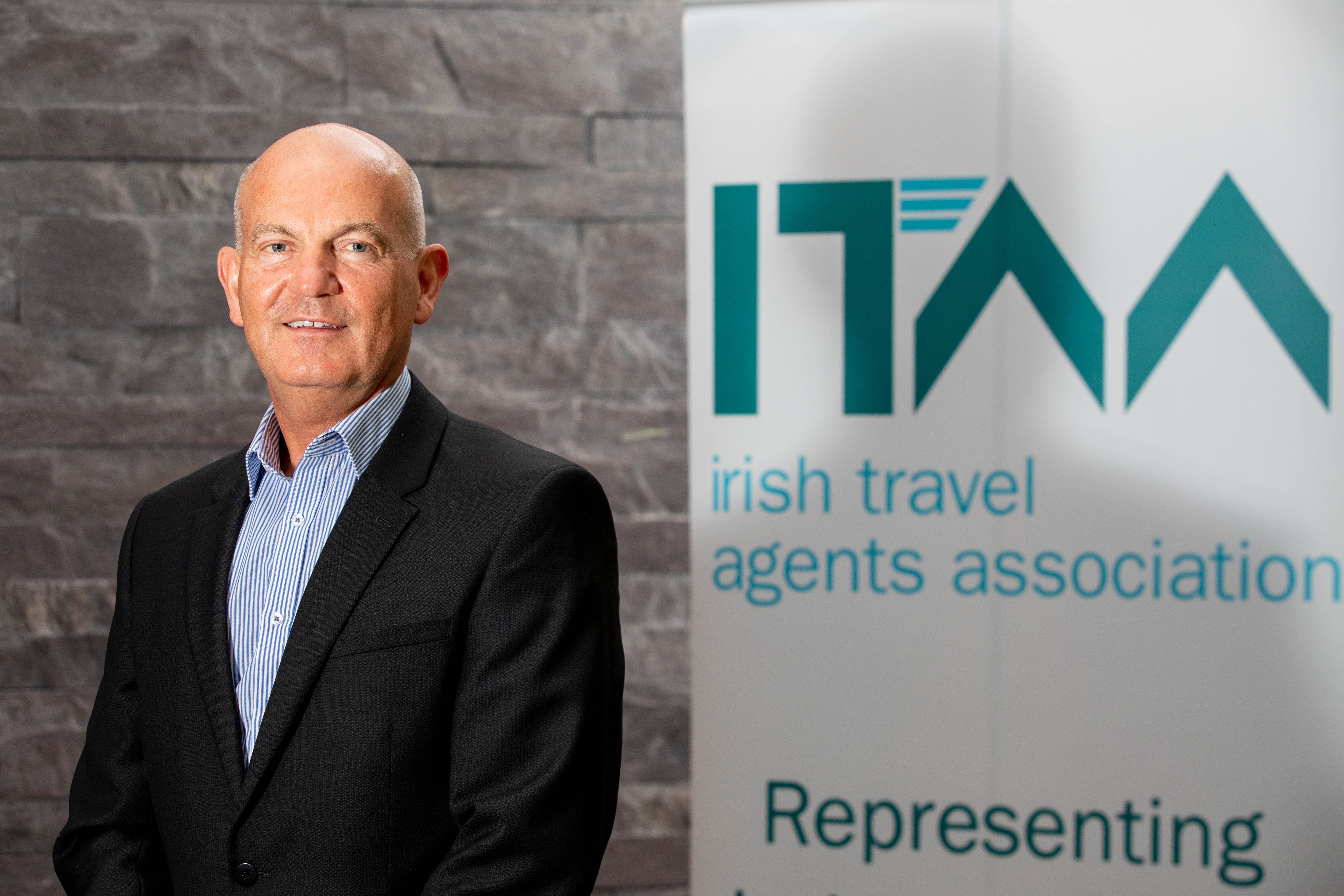 Alan Lynch, ITAA Board Member and Managing Director of Cruisescapes and Travel Escapes

It’s always great to hear about positive developments within the travel industry, especially after the last couple of months. And today we acknowledge the Irish Travel Agents Association (ITAA), which has been working tirelessly throughout this pandemic on behalf of Irish consumers and their member companies, with the aim of getting the travel industry back on track. So well done to the ITAA.

The ITAA has now announced the formation of a supplier’s council, which will act as a representative body for the Association’s affiliate members.

The new council is made up of five members; Mary Denton of Sunway Holidays, Niall McDonnell of Classic Collection Holidays, Jennifer Callister of Royal Caribbean, Bev Hart of Bookabed and Alan Sparling of ASM Ireland.

This initiative is being led by newly elected ITAA Board Member, Alan Lynch, Managing Director of Cruisescapes and Travel Escapes, who acts as the Association’s Tour Operator representative.

Mr Lynch says, “Part of my responsibility is to review the level of engagement between the Association and the various affiliate suppliers who provide product for our members. I feel it is vital that, as an industry, we work together to overcome the huge challenges we currently face. We are all trying to achieve the same result and I strongly believe that by working as a team, we can achieve this. The level of experience, ability and passion is in abundance amongst the affiliate suppliers that I have asked to join the council.”

He continues, “As a first step, we will be gathering information from the affiliate members to ascertain the number of people that are currently employed by the affiliates, so that we can include these in our submissions to the government. As an industry, we have been very successful to date in bringing our plight to the attention of the relevant departments within the government. We would hope to see the affiliates benefit from the hard work that has already taken place.”

In addition to representing the ITAA’s affiliate members, the council will also take on board discussions regarding Awards Ceremonies, ITAA Events and The Annual ITAA Conference.

To find out more about the ITAA suppliers council, email Alan Lynch at alan@travelescapes.ie

To become an affiliate member of the ITAA and have your voice heard, visit itaa.ie/become-an-affiliate/