Trending
You are at:Home»Travel Trade News»Irish visitor numbers to Vienna and Aruba on the rise

In total, 6,884,000 arrivals were recorded, an increase of 4.5pc. With an accommodation capacity of around 66,000 hotel beds, Vienna’s average room occupancy increased to around 74pc, up two percentage points on 2015. 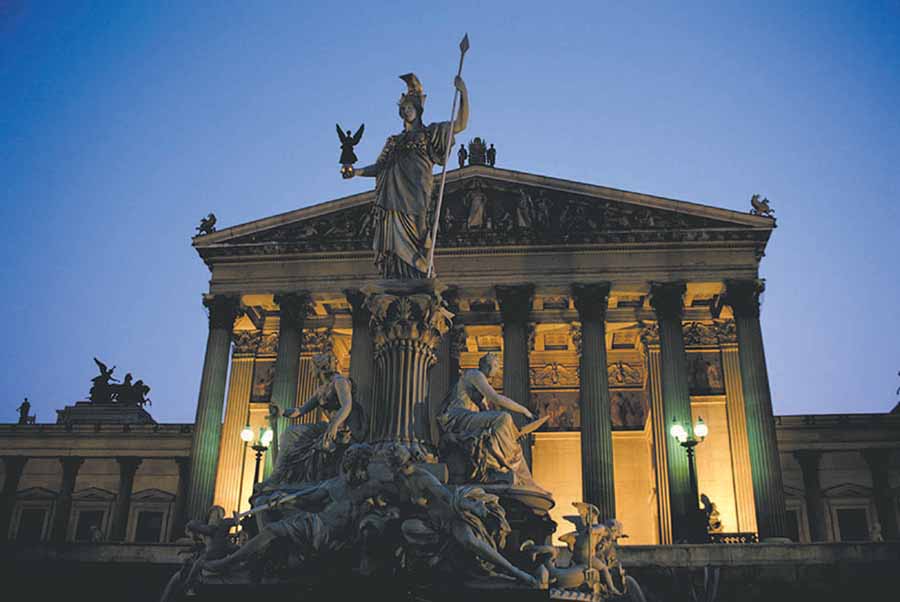 “About 80pc of visitor bednights in Vienna are attributable to international visitors. We are working to ensure continued internationalisation, win airlines for Vienna, and achieve sustainable growth under the umbrella of the Tourism Strategy Vienna 2020 and its theme of ‘Global.Smart.Premium’,” said Director of Tourism Norbert Kettner.

The biggest surges were:

Meanwhile the re-establishment of the KLM air route between Dublin and Amsterdam has been credited with a rise in Irish visitors to the tiny Caribbean island of Aruba.

Visitors numbers from Ireland grew by 9.5pc,  with the Aruba tourist board expecting a bigger rise this year, on the back of a marketing drive in Ireland with KLM.

“We have consistently pitched ourselves as an alternative Caribbean destination,” said Joanna Walding, the Aruba Tourism Authority’s director for Ireland and Britain. “The island offers amazing beaches, consistent year-round weather and top quality accommodation, food and activities. But with our geographical location close to Venezuela, there is a strong South American vibe, curiously mixed with our Dutch colonial heritage, all of which gives the island a unique atmosphere.”

Aruba draws visitors from across Europe, as well as North and South America. The market in Britain showed the strongest growth in Europe last year and is now by far the second largest behind The Netherlands.