Trending
You are at:Home»Travelextras»Ireland’s €3.19 per bottle wine tax may be deterring tourists

These figures were release in the IWA’s Irish Wine Market Report 2015, which also analysed Brexit’s impact on the Irish economy, most notably the increase in cross-border shopping due to a weaker Sterling and resulting damage to the Irish wine market. 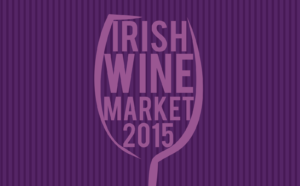 Ireland has the highest wine excise rate in the EU at present – a €9 bottle equals €3.19 in excise, that’s 12pc higher than the UK; the level of the rate is highlighted by the fact that 14 European countries have no excise rate on wine at all.

At the launch of the IWA report, Soriano Cano, a Spanish wine exporter from Grupo Barón de Ley, said: “I have significant experience exporting wine from Spain to Ireland and the biggest challenge I see by far is Ireland’s crippling excise rate on wine. There is a €38,000 up front cost associated with importing 1,000 cases of wine, which makes the Irish market challenging.  In Spain, the excise rate on wine is zero. Wine in Ireland is very expensive by EU standards, because a huge amount of the cost is taken by the Irish Government. In Spain people tell me that they would love to visit Ireland, but the wine is too expensive and we like to have wine with our food. I fully back the calls for an alcohol excise reduction in the Irish Government’s next Budget.” 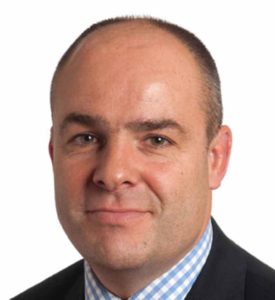 Michael Foley, IWA chair and Findlater Wine & Spirits marketing director, also speaking at the launch of the report, said: “The message coming from the wine industry today is clear: reverse excise increases and support thousands of small businesses and jobs across the industry. The Irish wine industry makes a significant contribution to Ireland’s economy, with 1,100 people directly employed by distributors and importers in Ireland with the majority of these jobs in small, family-operated businesses. Thousands more jobs are supported in the 13,000 restaurants, independent off-licences and hotels that sell wine. Excise on wine is totally out of line with our EU neighbours as exemplified by Sergio’s comments today and needs to be addressed. In addition to high excise, the potential negative impact of Brexit is further hitting the wine industry, in particular the weak Sterling driving cross-border shopping.”