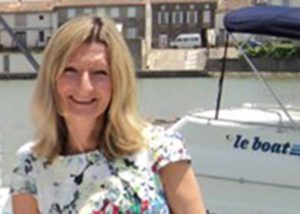 Le Boat, the TUI owned parent of Emerald Star river cruise hire company, has announced the launch of a new wave of Horizon models in 2017.

Le Boat will expand its current fleet and launch three new high-end self-drive Horizon models to suit larger groups in 2017, following what the company describes as the sell-out success of the 2016 Horizon boat, designed with a focus on couples and small families. 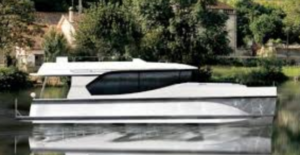 The luxury Horizon was designed and built exclusively for Le Boat. All of the new larger Horizon models will be built to the same high-spec as the original cruiser which catered towards couples and small families with one master cabin and a second smaller cabin.

The difference is that each will either sleep up to five, seven or nine people. They will feature the same fundeck area for barbecues and sunbathing, providing areas for socialising inside and out.

Cheryl Brown, managing director at Le Boat said: “We are thrilled with the new Horizon boats and can’t wait to launch the larger models so more holidaymakers can enjoy them. We continually invest in our fleet to keep it modern and in excellent condition and it’s a delight to see the glowing customer response to the Horizon this summer. The new 5* boats were fully booked well in advance for 2016 and we expect the larger models will prove just as popular.”

The new Horizons will go on sale for the 2017 season from September 1 2016 and will be available in all of Le Boat’s key cruising areas, including waterways in France, Ireland, Germany, Holland, Italy and the UK’s River Thames.