Trending
You are at:Home»Aviation»Lufthansa to boost capacity by 20pc on Dublin-Frankfurt route with fifth daily flight

Lufthansa is to add a fifth daily service on its Dublin Airport to Frankfurt route – its seventh expansion of services since 2014.
Lufthansa’s service between Dublin and Frankfurt will increase from 28 to 34 flights per week representing an increase in capacity of more than 20pc when the winter schedule begins on October 28.
Dublin Airport Managing Director Vincent Harrison said: “This increase in services will provide further flexibility and choice for both business and leisure customers.” 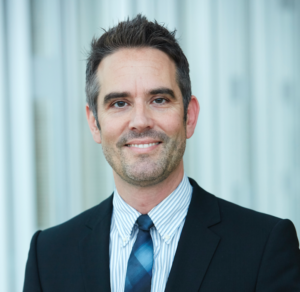 Andreas Koester, Senior Director Sales for Britain, Ireland and Iceland, Lufthansa Group, said “Dublin continues to be a key destination within the Lufthansa network. Since adding the fourth frequency on this route in June last year, demand has continued to grow so we have responded by again increase capacity.
“This additional daily service further increases the number of business and leisure opportunities to Irish passengers. Not only does it improve access to one of Europe’s financial capitals, but it also introduces new options for onward travel to hundreds of worldwide destinations, for example to Johannesburg, Buenos Aires, Rio De Janeiro, Sao Paul, Hong Kong and Bangkok.”
The new flight will operate six days a week, except Saturdays, and will be served by an Airbus A320 aircraft. LH984 will depart Frankfurt 12:10 each day and LH985 will depart Dublin at 14:00.
The Lufthansa Group is the third largest carrier group at Dublin Airport and currently has up to 68 weekly departures from Dublin Airport to Cologne, Dusseldorf, Frankfurt, Geneva, Munich and Zurich.
Lufthansa has been operating at Dublin Airport since 1972 and has carried almost 6.3 million passengers on its services since then. Lufthansa Group serves Ireland with Lufthansa, SWISS and Eurowings and is the biggest foreign airline group in Ireland.