Trending
You are at:Home»Travelextras»Is there a McGregor factor? Irish visitor numbers up as Las Vegas welcomes a record total of global visitors

The figures are up 1.5pc on 2015, but the LVCVA warned that it’s tipping a growth slowdown this year, forecasting a more modest 0.5pc increase to 43.2 million. 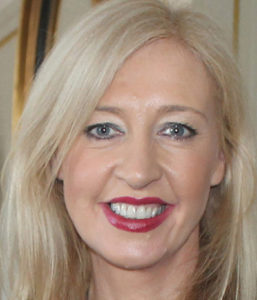 The city’s representative in Ireland, Tryphavana Cross, said that Vegas – which is normally in the top three US destination for Irish operators – is an all-year choice, and is often the no 1 destination in the States outside of the summer season.

“The figures have jumped hugely since 2015,” she said, with Dubliner Conor McGregor’s UFC fights in the city a major draw for Irish visitors.