Trending
You are at:Home»Aviation»Meeting on the future of Shannon Airport described as ‘positive’

She says, “With Shannon Airport passenger traffic expected to be down circa 70% this year due to the COVID-19 pandemic, we were pleased to have had the opportunity to meet with and brief the Oireachtas members who have pledged to do all they can to support Shannon Airport in these unprecedented times. This crisis is having a catastrophic impact on international aviation and our business, and the support pledged by the Oireachtas members is very welcome.

“Shannon Airport is a vital national strategic interest, that plays an essential part in bringing business people, tourists, and cargo to the region. The ability of this region to rebuild in the aftermath of this pandemic is reliant on having a strong airport.”

With industry leaders predicting that air services will take at least three years to return to 2019 levels, the recovery will be slow, according to Mary. “The scale of the challenges ahead cannot be underestimated. We now need a strong Government support package to kick-start our recovery. With these, and the support and encouragement we are already seeing from stakeholders right across the region, I am confident we will weather the storm.”

Shannon Group Chairman, Rose Hynes, has also called for the lifting of the 14-day quarantine for inbound travellers and the recommendation against non-essential travel.

Commenting after the meeting Rose Hynes, Chairman, Shannon Group said, “This is the greatest current impediment in Ireland to the resumption of air travel.”

On the new Aviation Recovery Task Force being established this week by Minister Ross and his commitment to have Shannon Group represented on it, Rose called for an acceleration of its work. She said, “The industry is on its knees in crisis and we need urgent action.”

“If we have learnt anything from this crisis, it is that we need strong regions to avoid over-reliance on the east coast and an over-concentration of industry and population in one part of the country.”

And, in other Shannon Airport related news, the world’s largest aircraft, the Antonov 225, touched down at Shannon today, June 10th, to deliver 900,000 medical gowns for Ireland’s frontline workers. So a big well done to all involved! 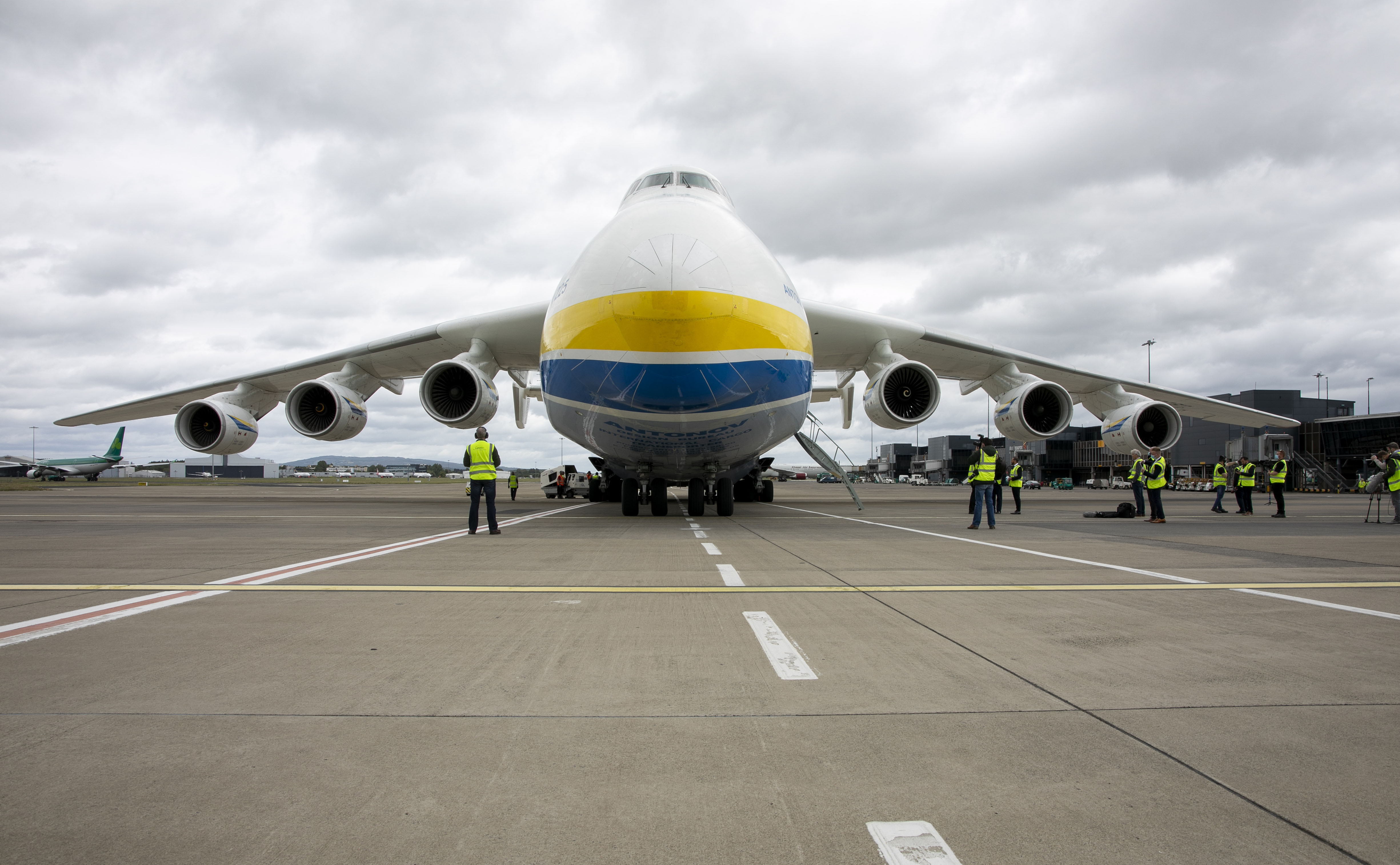