Trending
You are at:Home»Travelextras»More rooms for Dublin as Dalata’s latest hotel officially opens its doors 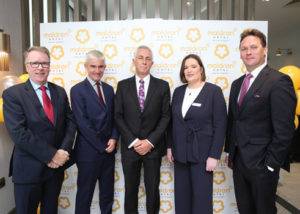 Pat McCann, CEO of Dalata Hotel Group said, “As the Irish economy continues to grow, and with domestic and inbound tourism numbers expected to increase, our pipeline of rooms in both Dublin, and regional Ireland, means that we are well placed to cater for that growth.

“The opening of this hotel has resulted in the creation of over 70 jobs with an investment of €26m in the local area.”