Trending
You are at:Home»Ireland inbound»Newgrange Winter Solstice Sunrise event to be live-streamed this year

Although Newgrange’s Solstice Sunrise event is cancelled this year, it has been announced the significant event will now be streamed live, reports Clodagh Dooley 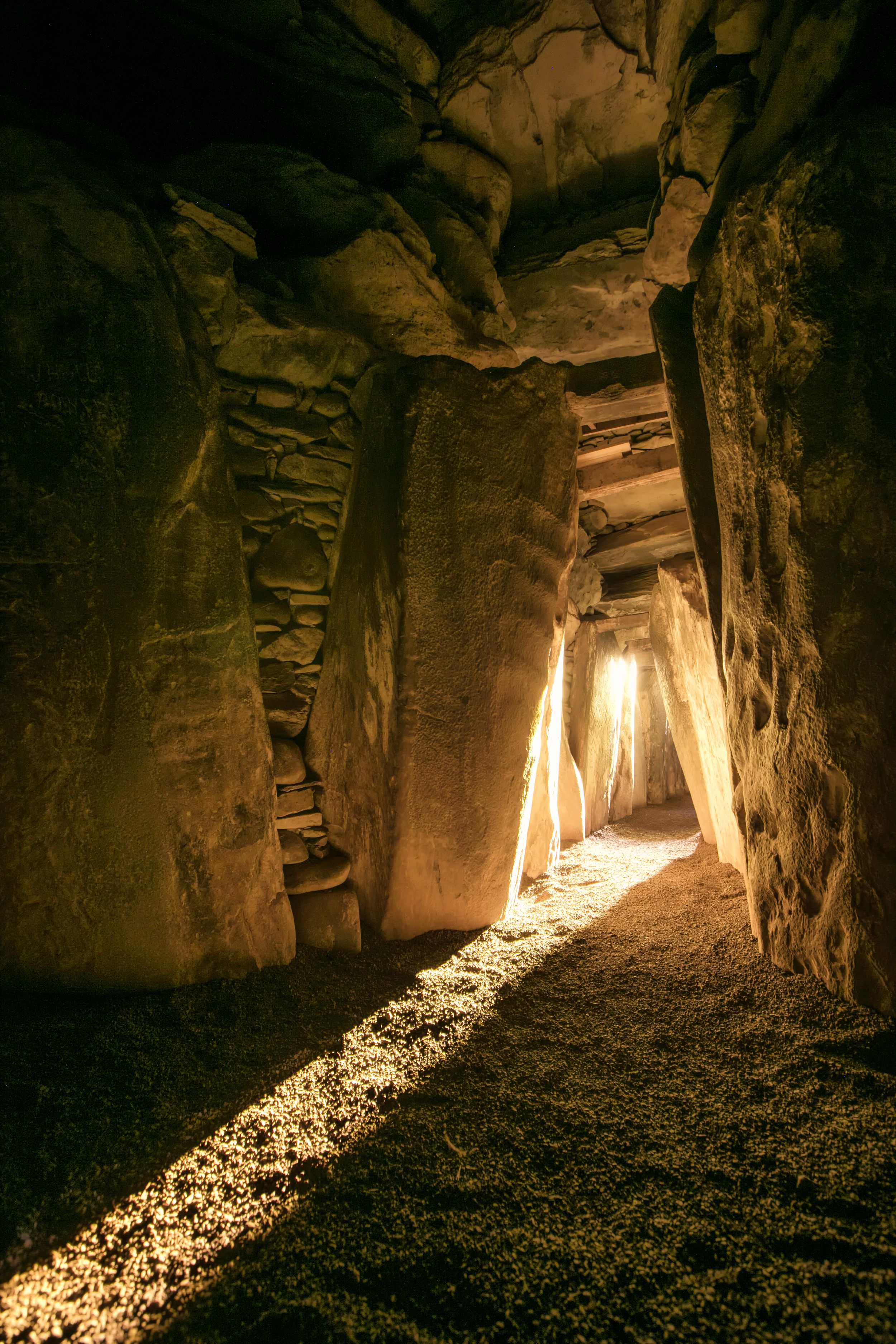 The Office of Public Works’ (OPW) annual Winter Solstice gathering at the Neolithic Passage Tomb of Newgrange, Co Meath, on 21st December has been cancelled this year, due to ongoing Covid-19 restrictions.

However, great news, as the hugely significant Solstice Sunrise event is to be live-streamed from within the Chamber.

Mr Patrick O’Donovan, T.D, Minister of State with responsibility for the OPW, said, “For operational reasons, the Office of Public Works has, regrettably, made the decision not to host the usual Winter Solstice event at Newgrange this year. I realise that this will come as a disappointment, but at all times, the OPW has to be mindful of Government guidelines, in relation to Covid-19. The health and safety of our visitors is paramount.

“However, the absence of visitors from the chamber has presented us with a golden opportunity to carry out research with our colleagues from the National Monuments Service, which would not have been possible in any other year.”

The OPW recently announced details of a research project to be undertaken at the Neolithic Passage Tomb of Newgrange with the National Monuments Service of the Department of Housing, Local Government and Heritage.

The archaeological research project is focused on the Winter Solstice phenomenon at the 5,200-year-old Newgrange monument. Over the coming weeks, either side of the Winter Solstice on 21st/22nd December, the movement of the winter sunlight coming through the roof box into the passage and chamber will be scientifically measured and monitored. The aim is to determine how the beam of dawn light interplays with the chamber, as we move towards Solstice and then past it. 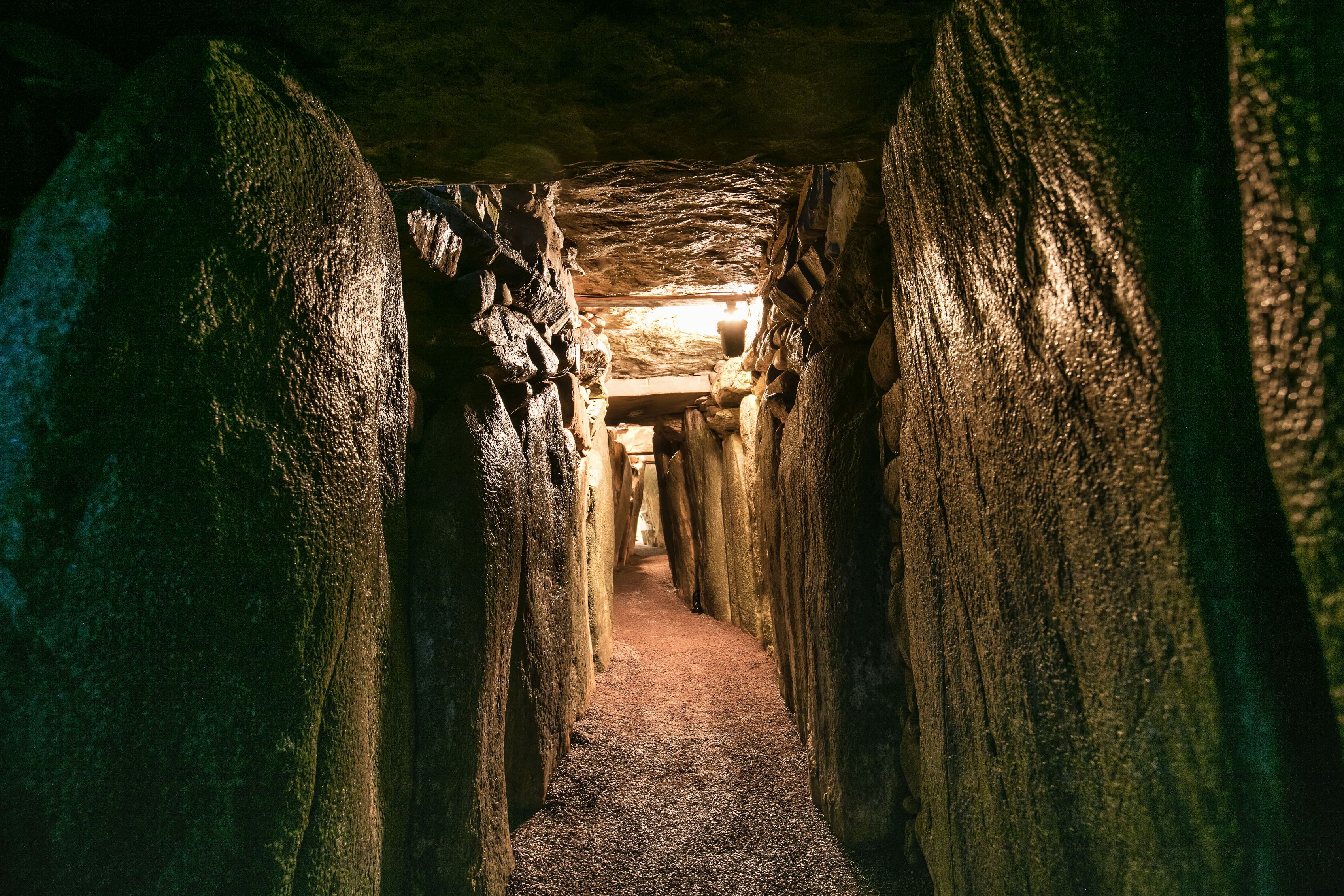 Professor of Archaeology at UCC Michael J. O’Kelly, who directed excavations at Newgrange between 1962 and 1975 and who rediscovered the alignment at Newgrange to sunrise at Winter Solstice in 1967, said at the time that one should be able to see the sun in the chamber for about a week before and a week after 21st December.

Minister of State for Heritage, Malcolm Noonan TD, said: “We are delighted to be working with the OPW on this opportunity to better understand the Solstice phenomenon at Newgrange. The solstice has long been celebrated as a time of rebirth, of renewal as we look forward to the prospect of brighter days ahead, a prospect which this year has added meaning for us all.”

Minister for Housing, Local Government and Heritage, Darragh O’Brien TD, said: “While we will not be able to gather at Newgrange this year, I commend OPW colleagues for their efforts in making sure the Solstice phenomenon may still be experienced by those who continue the ancient tradition of celebrating it.’’

Details of the live stream event from the Chamber on the morning of 21st December will be revealed in the coming weeks.

Members of the public are advised not to travel to Newgrange on the morning of the Winter Solstice, as access to the site will not be facilitated. There will be security on sites to address any issues that arise and the cooperation of the public is greatly appreciated.

In line with the revised Government Guidelines, Brú na Bóinne Visitor Centre and the site at the Newgrange Monument are currently open to visitors. Access to the site is only available through the Visitor Centre, which is open daily from 9am to 4pm.