Trending
You are at:Home»Food and Beverage»Official: There are 7,193 pubs in Ireland 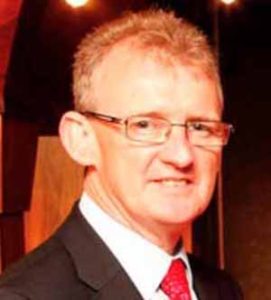 Research by economist  DCU economist Tony Foley for the Support your Local Campaign, funded by the funded by the Drinks Industry Group of Ireland,  enumerates 10,230 pubs, restaurants and hotels across Ireland, enclosing Northern Ireland.

He says the report, Hospitality Employment In Dail Constituencies 2016,  “confirms the role of the drinks industry in Irish national and rural economic life, driving rural employment>”

The report claims drinks manufacturing companies purchased €884m materials in 2015 including agricultural products and €564 million in services purchases. He said the industry used 50,000 tonnes of Irish apples in production. 200,000 tonnes of Irish barley and malted barley 300mlitres of Irish milk It supported €99m worth of agri-outputs in 2015 and provided business for 178 wholesalers and 57 producers.

The ‘Support Your Local’ campaign was launched in 2014 and will run in 2016 for the third year. All members of that group – including suppliers, pubs, restaurants, hotels and independent off-licences are lobbying people to recognise the contribution that the industry makes to local communities all over Ireland, and are calling on everyone to ‘Support Your Local.