Trending
You are at:Home»Afloat»Royal Caribbean hires Sarah Slattery's son to design cruise ships of the future

Royal Caribbean has enlisted the help of children – including one from Ireland – to design its next generation of cruise ship amenities and attractions.

The company, working in conjunction with generational guru Dr Paul Redmond, found that children play a huge part in influencing the holidays we book, with nearly 70pc of parents now consulting their children before booking.

Dubliner Luke O’Kelly, son of former Skytours Director, and now Travel Expert Sarah Slattery, is the only Irish child on the expert panel of six children drawing up what they’d like to see onboard the cruise ship of tomorrow. 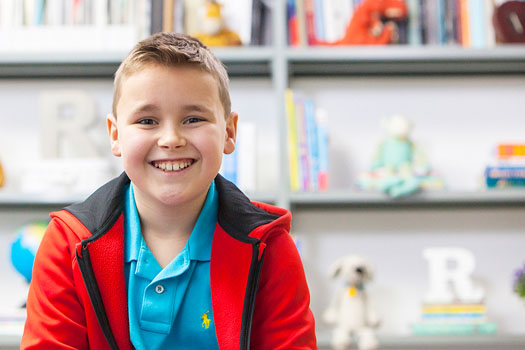 Royal Caribbean’s Gen Z panel, called the Little Extraordinaires, will act as consultants on future ships – and will share their feedback directly with Royal Caribbean International’s President and CEO, Michael Bayley. Their first job was to road test Independence of the Seas, which will be previewed to the trade next week, following the ship’s multi-million euro makeover.

Dr Redmond, from the University of Liverpool, also said almost every parent (95pc) believes their children’s holiday happiness is more of a priority than their partner’s .
And while around six in 10 parents said relaxing on a beach was their holiday wish, over half said waterslides and action-packed activities were top of their children’s wish list.

Dr Paul Redmond said that “for the travel industry, Generation Z (born between 1995 and 2012) is incredibly important” adding: “Not only do they exert a powerful influence on their Generation X parents – who are extremely tuned into their well-being and personal development – but they are a generation that care more for experiences than possessions.

“As a generation which has grown up with more digital technology at their fingertips than NASA used to launch the Space Shuttle, they expect to see innovation embedded in the experiences around them.”

Ben Bouldin, Associate Vice President and Managing Director of Britain and Ireland, said: “The Little Extraordinaires will be given the chance to provide feedback directly to our most senior team.  We truly value their comments and you never know where the next big idea will come from!” Watch a video of the children in action here.