Trending
You are at:Home»Aviation»Skyscanner metrics show Ireland to New York fare down 6pc for users of app 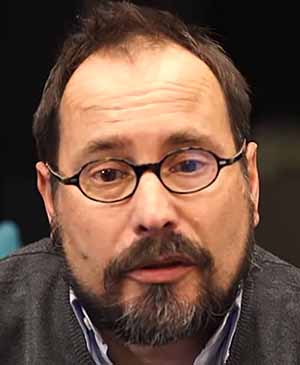 The research is based on based on all exits to date in 2018 from Ireland (one adult on a return economy flight) on www.skyscanner.ie from Ireland to New York six months before and after the route was launched.

Founded in 2003, Skyscanner is part of the Ctrip group.and provides free search of flights, hotels and car hire around the world and has 80m visitors a month to in 30 languages. Skyscanner’s mobile app has been downloaded 70m times. Skyscanner employs over 1000 staff and has eleven offices across the world: Barcelona, Beijing, Budapest, Edinburgh, Glasgow, London, Miami, Palo Alto, Shenzhen, Singapore and Sofia.

Skyscanner.ie’s Senior Commercial Director, Hugh Aitken, reports “the unbundling of airfares are being used to strip back ticket prices and offer fares at lower costs. Airlines, predominantly low cost carriers, are now upselling theses extras during the booking experience if the traveller requires it, and as such, provides an entirely personalised experience leaving the necessities of travel up to the consumer themselves.”