Trending
You are at:Home»Travel Trade News»Stanley Tollman – Life story of an iconic leader

We at Travel Extra are saddened to hear about the passing of Stanley Tollman. Stanley, Chairman of The Travel Corporation and owner of Ashford Castle, died at the age of 91 yesterday, Wednesday 29th September, in the South of France following a battle with cancer. 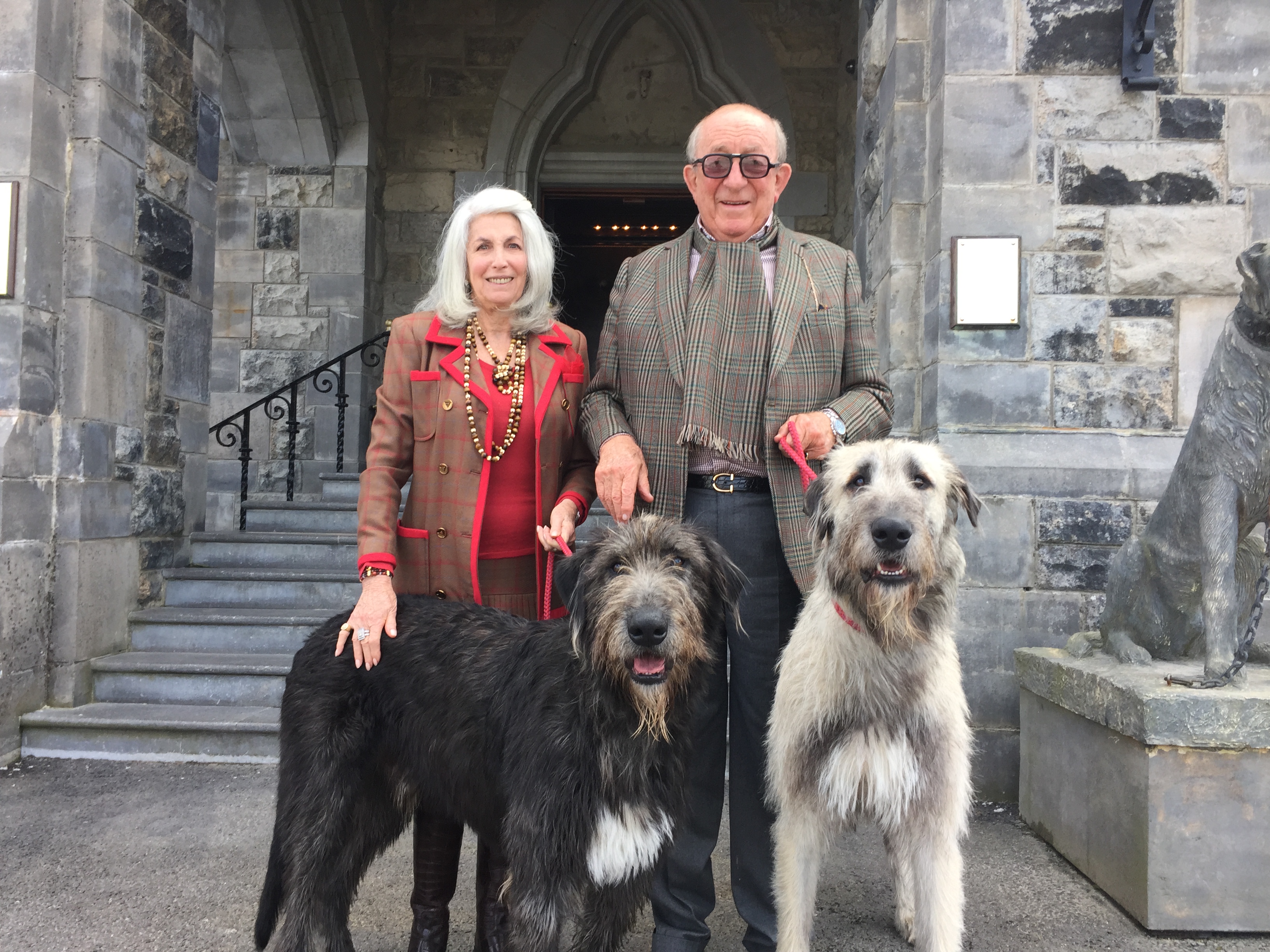 Celebrated as one of the architects of the global tourism industry and a devoted philanthropist, South African-born Tollman was a much-beloved patriarch who spent the final days of his life in France, surrounded by his close-knit family.

Tollman was Chairman of TTC, his family-owned and led business, which celebrated its centenary in 2020. The Travel Corporation is one of the most innovative and respected privately held travel companies in the world. Tollman was admired for his visionary leadership, innovative approach to travel experience development, innate understanding of excellence in hospitality, and commitment to employee care. His death will be felt across the over 10,000 employees working within TTC’s portfolio of 40 award-winning brands operating in 70 countries worldwide, including several celebrated brands and businesses in Ireland, as well as the travel industry at large.

Stanley Tollman and The Travel Corporation in Ireland

Stanley Tollman’s TTC brands have been instrumental in building tourism in Ireland. This began in 2006, when The Travel Corporation acquired Brendan Vacations, one of Ireland’s largest tour and package operators for North American visitors. Tollman transformed the tour operator to become the premier Ireland destination specialist, with a unique approach to showcasing Ireland through its people and places, in a way that was designed to ignite the sense of wonder in each visitor.

Tollman became a household name in Ireland when in 2013, The Travel Corporation purchased Ashford Castle, followed by The Lodge at Ashford Castle in 2014.

Ashford Castle, which was built in 1228, had a number of owners between 1228 and 1800, when Sir Benjamin Lee Guinness purchased Ashford and extended the grounds. It was first established as a first-class hotel in 1900 by Noel Huggard. Since then, the Castle has hosted celebrated guests from around the world, received international acclaim and acted as the location for The Quiet Man.

While Ireland recovered from the recession, The Travel Corporation was able to invest €75 million to the Castle’s extensive restoration, providing significant local employment in Cong and far beyond. Together with his wife Beatrice and his daughter Toni, Tollman worked closely with local suppliers to undertake the delicate restoration process and bring the castle back to its former glory. As part of the refurbishment, new amenities were also added to the estate including the now award-winning spa, wine tasting tunnels and Mrs Tea’s Boutique.

Reopened in 2015 as part of The Red Carnation Hotel Collection by the then Taoiseach Enda Kenny, Ashford Castle has continued to provide long-term employment to the local community of Cong, with many of the team employed at the castle for over 30 years. Artisans and craftsmen from across Ireland have also been involved in the reawakening of the historic landmark. David Faulkner, who runs Faulkner Interiors in Dublin, created all draperies for the Castle, an assignment that helped the business survive a challenging recession to become a thriving business today.

Tollman’s bold transformation of the heritage property transformed Ashford Castle into what many consider the best hotel in the world. Since its reopening, Ashford Castle has received numerous international awards for its hospitality, service, sustainability, and the culinary and wine offering.

In 2010, The Travel Corporation purchased its now Irish head office at 27 Merrion Square, where its Brendan Vacations team were one of the first to bring and to welcome international visitors back to Ireland in July 2021, as the international travel restrictions were lifted.

Following the success of Ashford Castle, Tollman added the development of Hatch Hall as a new Irish offering within The Red Carnation Hotel Collection in 2019. Hatch Hall, which was originally built by the Jesuits to accommodate the students of University College Dublin and was once home to George Bernard Shaw, is currently undergoing planning permissions for a significant regeneration to become Dublin’s leading 5-Star hotel.

The contribution of Tollman to Ireland as a destination and tourism economy is well-known and widely saluted. Niall Gibbons, CEO of Tourism Ireland, had this to say on hearing of the death of Tollman:

“We in Ireland are eternally grateful for the lasting impact and legacy of Stanley Tollman. His vision, positivity and values left a positive influence on us all. The investment of Red Carnation Hotels into Ashford Castle has meant Ireland continues to punch above its weight on the world stage. The consequential impact on rural Ireland cannot be overstated. Our thoughts are with his wife Bea and the entire family at this time.”

A devoted philanthropist and acutely aware of the need to protect the people and places visited by his portfolio of companies, Tollman set up The Travel Corporation Conservation Foundation (TTC-CF) – a not-for-profit focused on activation of community and conservation projects and partnerships. This was a unique move as few, if any, tourism industry leaders had sustainability and responsible travel on their radars.

Renamed The TreadRight Foundation in 2012, today TreadRight supports over 55 projects worldwide. The company has developed a 5-Year Sustainability Strategy directly aligned to the UNSDGs (United Nations Sustainable Development Goals), directly engaging all TTC brands in measurable efforts to embed sustainability across the business, and is championing a traveller-facing campaign (#MakeTravelMatter) to raise the awareness and engagement of travellers in more responsible travel choices.

In Ireland, TreadRight and the Tollman family have supported over 22 local communities, organisations and learning institutions including Western Care Ballinrobe, Cope Galway, The Neale GAA Club and Cong National School. In addition, inspired by the affinity between the team at Ashford Castle and the Mayo Roscommon Hospice, the Tollman family substantially contributed to the build of a new hospice facility in Castlebar.

At Northern Ireland’s Giant’s Causeway, TreadRight worked directly with the UK National Trust to enhance the visitor experience through conservation and protection as well as the rebuilding of the new sustainable visitors’ centre. In less than two years, the National Trust was able to secure planning permission and take huge steps in turning the award-winning design into reality.

Tollman was a true hero in the travel industry, and Travel Extra’s thoughts are with his wife Bea and his family at this time.