Trending
You are at:Home»Aviation»Flybe reject alternative bid to save airline and go with Stobart 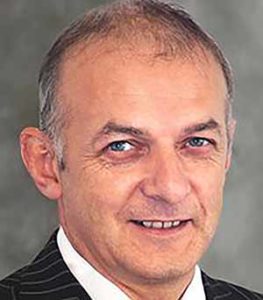 Flybe has sold all assets and operations for €2.5m to Connect Airways, a consortium consisting of Stobart, Virgin Atlantic, and hedge fund Cyrus Capital, a far cry from its €247m valuation when it joined the London Stock Exchange in 2010.

Flybe had received an alternative financing proposal from a new consortium led by Andrew Tinkler backed by Bateleur Capital and Mesa Air Group .

TheExeter-based airline opted for the Connect Airways offer just hours ahead of a sale deadline.

The airline tweeted  “our confirmed schedule operates as normal and you can book now at flybe.com.The airline announced a new route from Heathrow to Guernsey with daily flights starting on March 31 costing from £34.99 one-way.