Trending
You are at:Home»Travelextras»TripAdvisor ranks Oslo as world’s most expensive city

TripAdvisor has ranked Oslo right at the top of the list of the world’s most expensive cities in a new survey.

The travel information website valued the costs of one night at a four-star hotel, a short taxi ride and cocktails and dinner for two at €444.49.

New York was the highest North American country on the list with a cost of €394.39 in fourth place. The top five was rounded out by Paris at €391.

Sydney is the Australian continent’s most expensive destination at €352 per day. 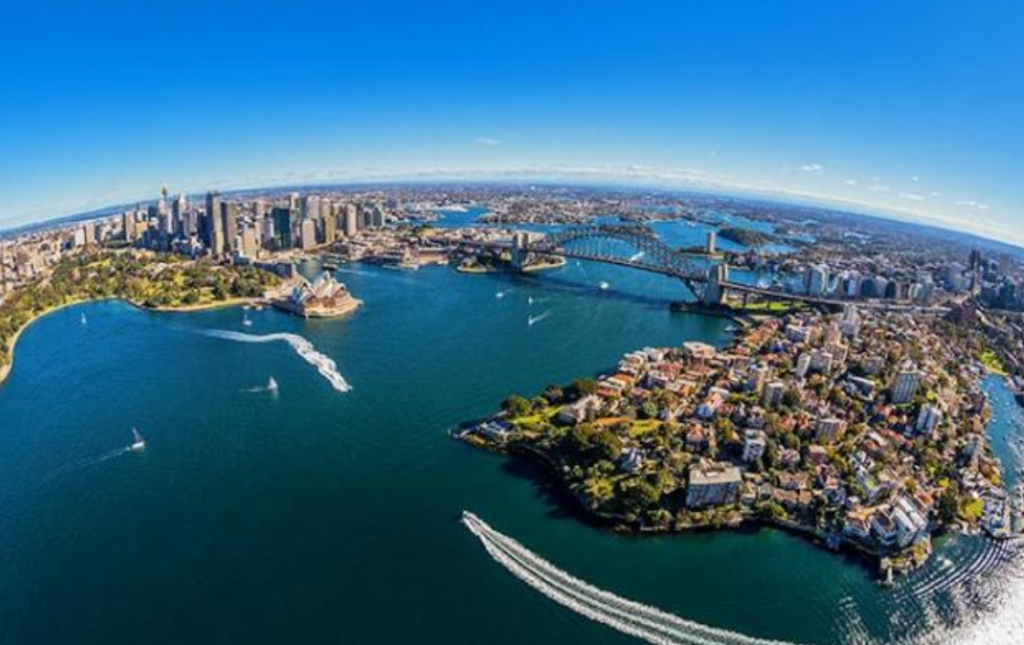 The Times Best City 2016, London, was seventh on the list, with an average daily spend of €345, followed by a third Nordic destination on the list in the form of Copenhagen at €339.1.

North America rounded out the top ten with Cancun and Punta Cana with daily averages of €337.1 and 332.9 respectively.