Trending
You are at:Home»Ireland inbound»Visitors from Britain in March down 5.49p on pre Brexit levels 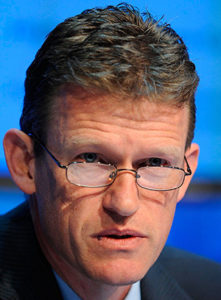 Central Statistics Office travel figures show that visits from Britain for March were down 5.49pc on pre Brexit levels in 2016, and 3.07pc down on the 2018 total. 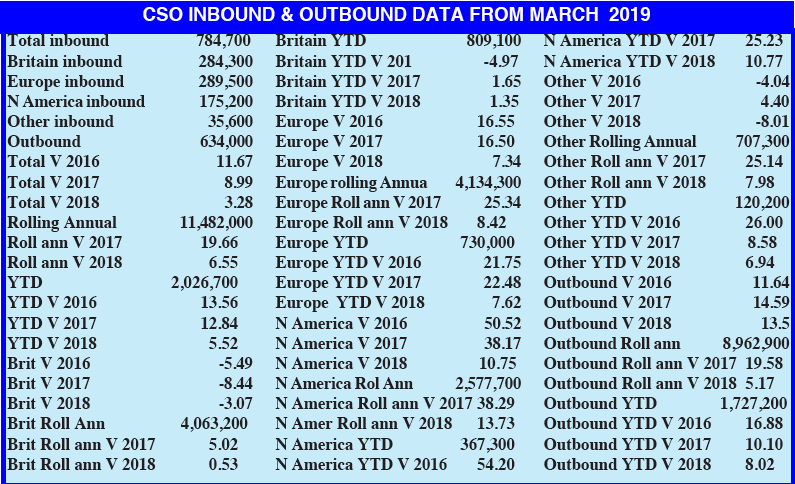