Trending
You are at:Home»Ireland inbound»Actor Adrian Dunbar to showcase the coastline of the island of Ireland 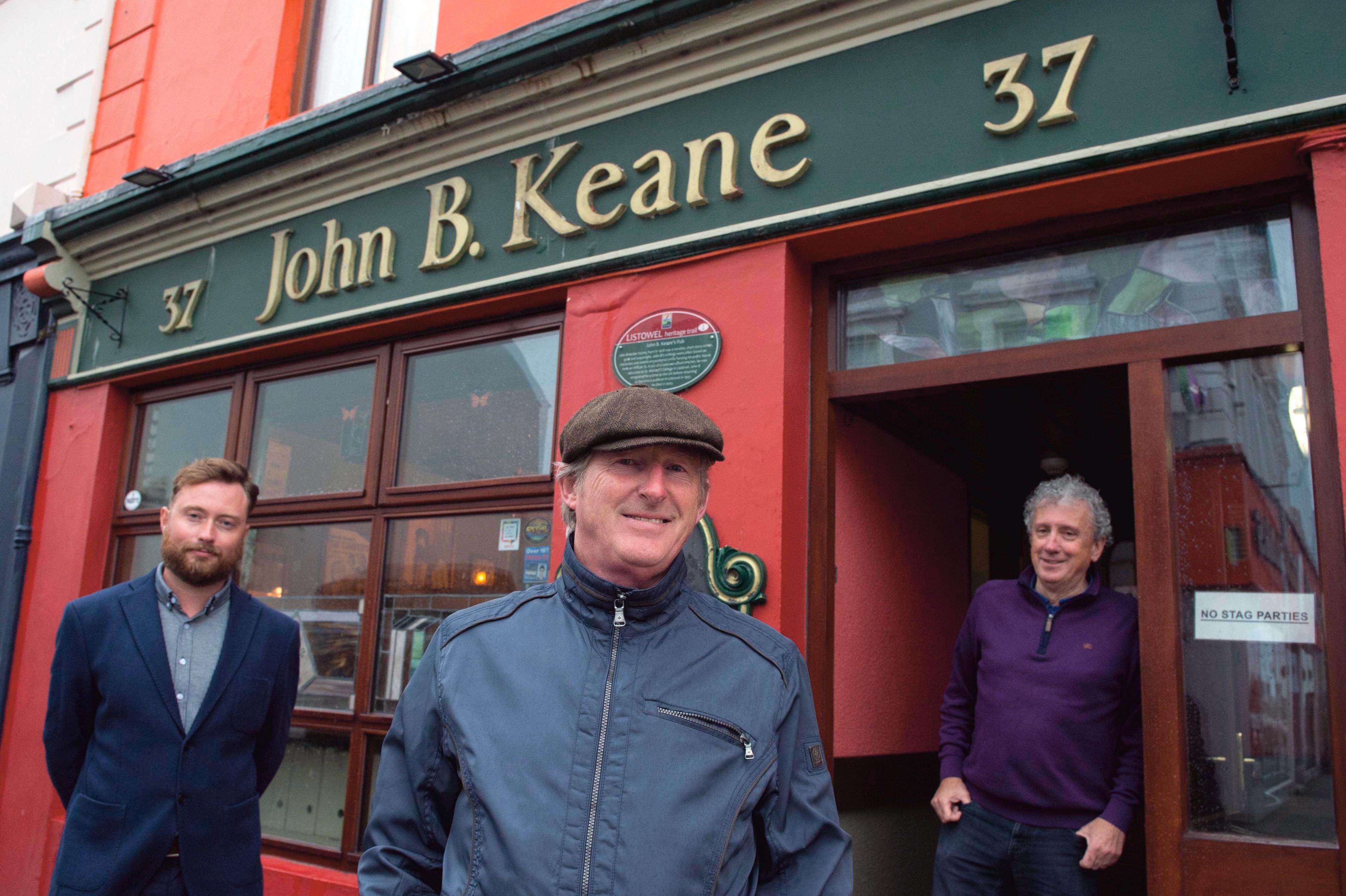 Images of our breathtaking coastline will be beamed into the homes of an estimated two million people across Britain, when a new series – fronted by Fermanagh actor and Line of Duty star, Adrian Dunbar – begins on Channel 5 this evening (4th February).

The two-part series will follow Enniskillen actor Adrian Dunbar, as he travels along the western and northern coast of Ireland, reconnecting with our landscape and people. The series was devised by Afro-Mic Productions, a Belfast-based production company, and supported by Tourism Ireland and Northern Ireland Screen. Maintaining safe filming was a priority on the shoot, and the team worked safely through Covid-19 protocols, in order to create a spectacular show where Adrian shares some of his favourite places and fulfils ambitions to make it to locations he’s always wanted to see.

Viewers will see Adrian visit places like Mizen Head, Skellig Michael, Listowel, Inis Mór, Streedagh Beach, Yeats’ Grave, the Giant’s Causeway, the Carrick-a-Rede Rope Bridge, Mount Stewart House and Gardens and the Mourne Mountains. He will also meet with celebrity chef Darina Allen at Ballymaloe House and with motorcycle superstar Michael Dunlop, as well as with several other friends along the way.

“With around two million people across Britain set to watch the programme, it’s a great way to shine a spotlight on Ireland, reminding viewers of our spectacular coastline. It will help ensure that the island of Ireland stays front-of-mind with prospective travellers, until such time as they can visit again.”