Tourism Ireland is teaming up with celebrity chef Donal Skehan, to create a new food travelogue series, which will air on PBS in the United States later this year, writes Shauna McCrudden 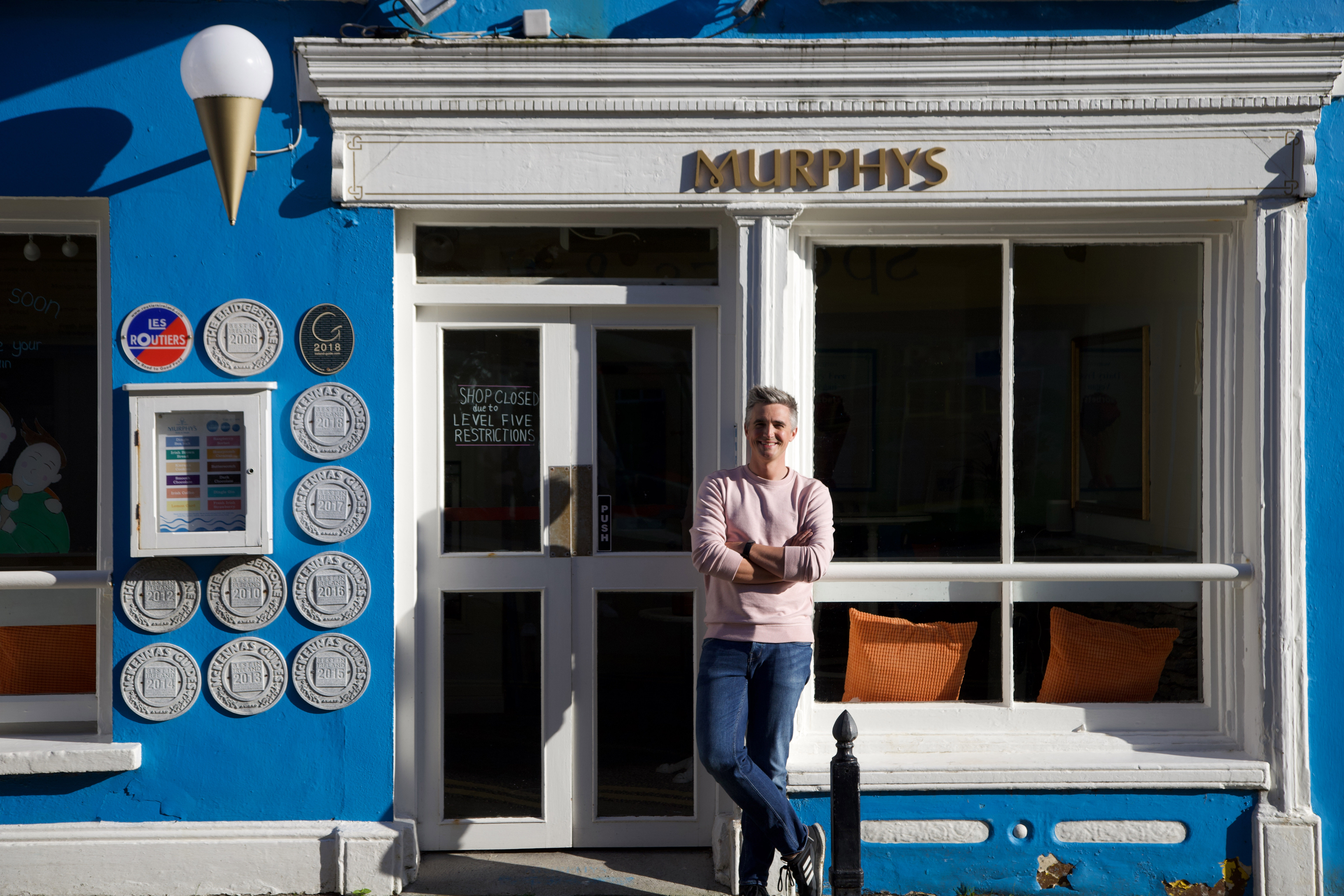 Working with Inproduction TV, Tourism Ireland is co-funding the production of an eight-part TV series, all about an ‘active foodie’ holiday in Ireland. Viewers will see chef Donal Skehan, well-known to Irish audiences, work up an appetite by hiking, kayaking and cycling his way around Ireland – before stopping off at various food trucks, gastropubs and restaurants to meet with young chefs, baristas, chocolatiers and local food producers.

Publicity and broadcasts like this are a key element of Tourism Ireland’s programme of activity, to keep Ireland front and centre in the minds of future travellers around the world. Tourism Ireland is the organisation responsible for promoting the island of Ireland overseas as a leading holiday destination. In 2019, Ireland welcomed almost 11.3 million overseas visitors to the island of Ireland, delivering revenue of over €5.8 billion, so the travel industry is a top priority to get Ireland’s economy back on track.

The programme helps to capitalise on the demand for travel, once Ireland is open again for overseas visitors. Through this new series with Donal, Tourism Ireland aims to connect with a young and active audience – reminding them about some of the many great reasons to visit, when the time is right.

Alison Metcalfe, Tourism Ireland’s Head of North America, said, “We are delighted to work with celebrity chef Donal Skehan and Inproduction TV, to create this exciting new food travelogue from around the island of Ireland. Our aim is to reach a young and active audience reminding them about our wonderful culinary offering and spectacular scenery, as well as our fantastic outdoor activities.”

While no exact date has been set, the programme is expected to air later this year on PBS in the United States. Filming for the eight-part series will take place at various locations right around the island of Ireland. This week, filming is underway in Dingle and around Slea Head – at places like The Fish Box, Murphy’s Ice Cream, Dingle Distillery, Dick Mack’s and Coumeenoole Beach.