Trending
You are at:Home»Travelextras»Christmas joy for 9-year-old twin boys who have won a fairy-tale trip to Lapland thanks to Shannon Airport

Two lucky nine-year-old twin brothers from Claddagh, Galway City, are set to jet off to Lapland from Shannon Airport this Thursday, 2nd December having won a special competition organised by the airport to celebrate their Lapland flight, reports Clodagh Dooley 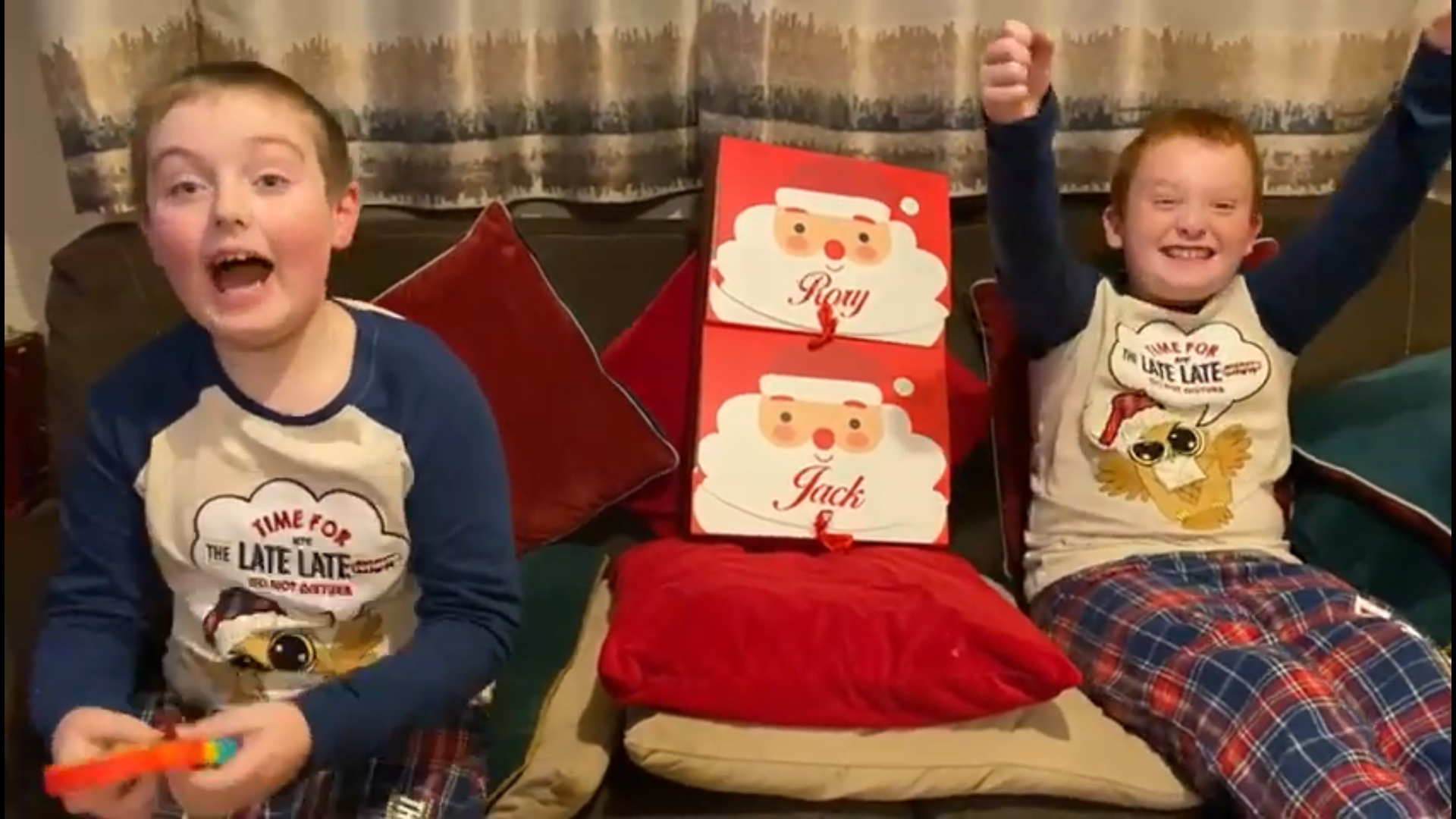 Rory and Jack Noone will depart Shannon at 8am on Thursday for the 4,000km trip to the Santa Claus Village in the North Pole. On arrival at Rovaniemi airport, the official Santa airport, the family will be met by elves who will guide them through their stay in Finland.

Mum Brenda captured the moment on video when she revealed to the boys that they were the lucky winners. Check out their reaction:

Mary Considine, CEO, Shannon Group, says, “It’s been a difficult time for everyone and we wanted to spread some Christmas cheer by organising the competition to give a family the opportunity to win an overnight trip to Lapland. We were delighted with the response. We had over 7,000 entries, exceeding all expectations.

“It is a wonderful start to the festive season, and our staff are looking forward to welcoming our winners Jack, Rory, their mum Brenda and aunty Delia, to the airport before they board their flight on Thursday.”

The magical fun-filled prize includes a trip to Santa’s official residence, a private meeting with the man himself, and an overnight stay. The family will be whisked along through snow covered trees under the magical lights of the arctic and get to meet Santa’s Reindeer who are getting ready for their busy flight at Christmas. Snow mobiles, husky and reindeer rides, tobogganing, Elf School and much more are included in the prize.

See also  The Holiday World Shows are back!

The winning entry was picked by Santa’s elves thanks to revolutionary technology. New technology allowed entries to be beamed direct to the North Pole through the world’s first Rudolph Red Nose Radar system which has been specially installed on the roof of the airport terminal building. The radar, a large shining red beacon resembles Rudolph’s nose.