Trending
You are at:Home»Travelextras»Ireland wins two travel awards in China

Ireland has been named one of the top 10 ‘most anticipated destinations’ at a travel awards ceremony in China, writes Shauna McCrudden 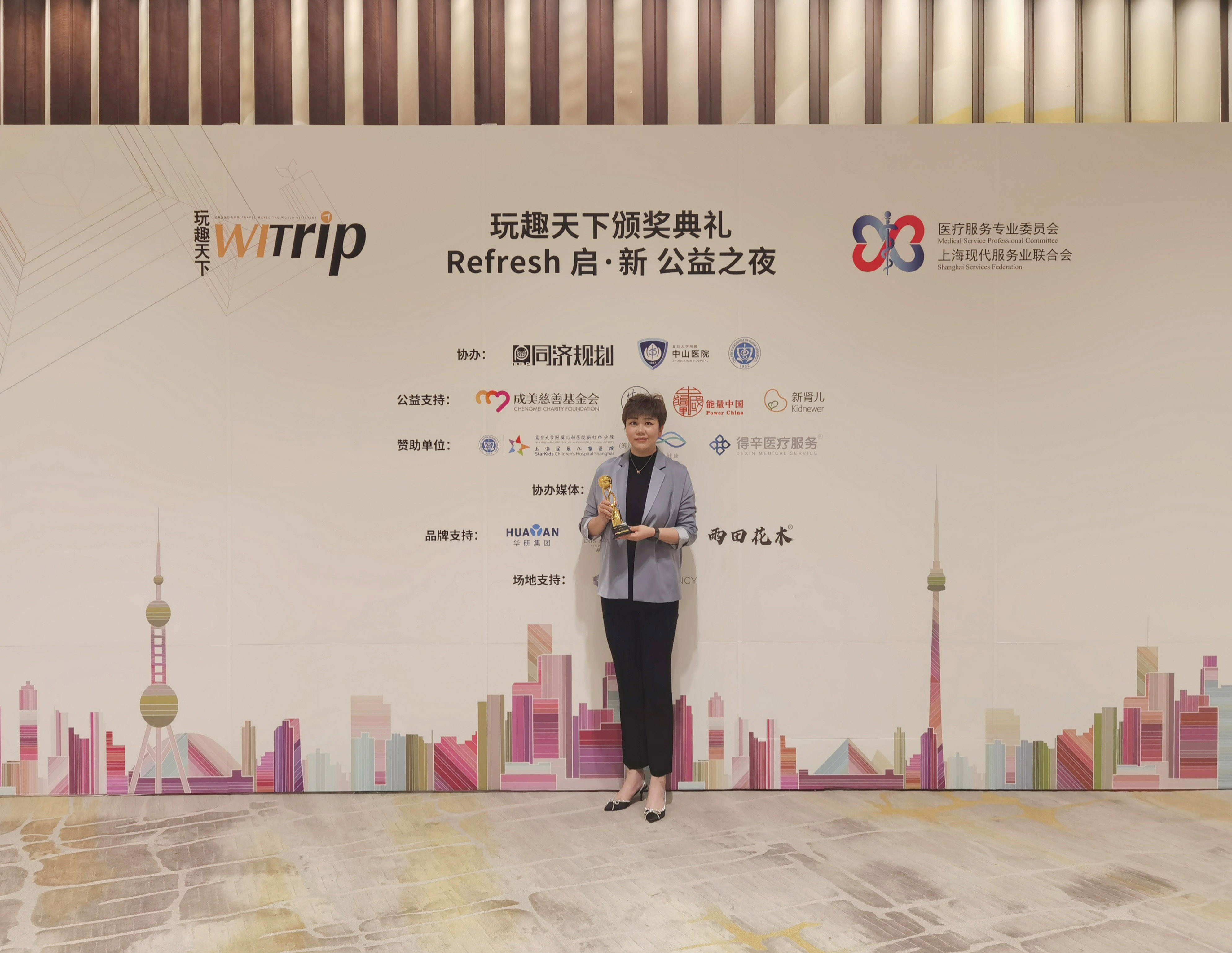 Iris Wang, Tourism Ireland, accepting the award for Ireland being named one of the ‘top 10 most anticipated destinations’ for Chinese travellers, at WITrip’s travel awards ceremony in Shanghai

Ireland is now one of the top 10 most anticipated destinations! The award, at a ceremony organised by WITrip – a high-end travel magazine, was presented to Tourism Ireland in Shanghai. The awards celebrate excellence in travel and the winners are voted by readers of the magazine, as well as by a jury of travel experts. At the ceremony, Ireland was named one of the ‘top 10 most anticipated destinations’ for Chinese travellers, along with countries like France, the Netherlands, Norway, Switzerland, South Africa and Montenegro.

Tourism Ireland also recently scooped another award in China – at the 16th annual National Tourism Fashion Awards in Beijing. National Tourism is a well-known Chinese travel trade publication and the accolade was for the ‘Top 10 Destination Promotion Breakthrough Award’. Tourism Ireland was named with other national tourist boards in the category which recognises ‘outstanding marketing efforts’. These include VisitBritain, Tourism Australia, Destination Canada, Visit Hungary and the Department of Culture and Tourism in Abu Dhabi.

Welcoming the news, Niall Gibbons, CEO of Tourism Ireland, said, “We are delighted that Ireland has been recognised as one of the ‘top 10 most anticipated destinations’ at WITrip’s awards ceremony in Shanghai. During this devastating period for travel and tourism, this accolade is good news and will help inspire Chinese travellers to put the island of Ireland on their future holiday wishlist – when the time is right. Accolades like this help shine a spotlight on Ireland for all the right reasons.”