The survey was conducted at the end of September and drew largely positive responses from participating travel agents, reports Shauna McCrudden 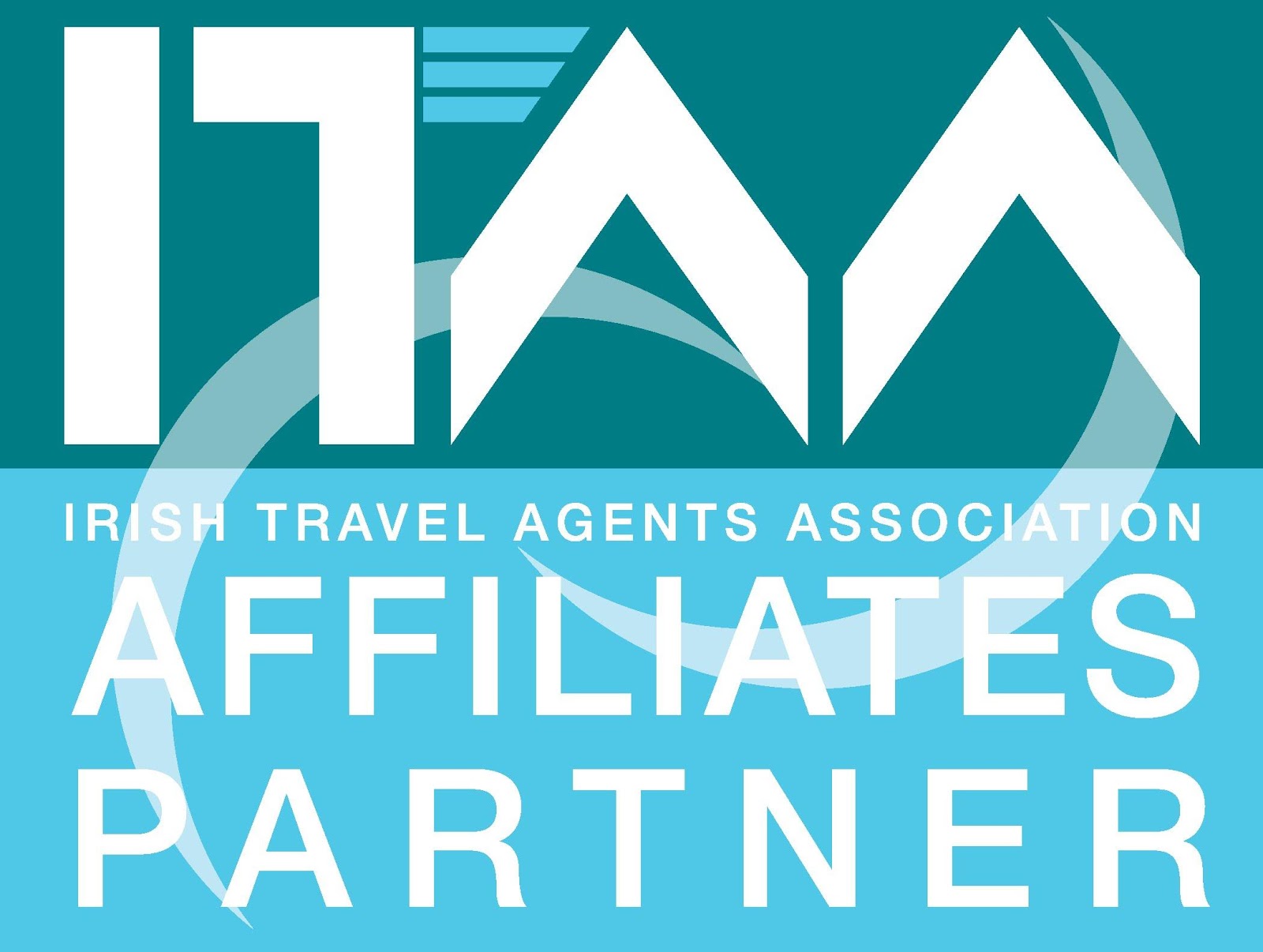 Some good news for the travel industry, as consumer confidence is shown to be rising! The ITAA Affiliate Council recently polled all licensed travel agencies on current realities and future plans for their business. Given the current situation with Covid-19, the survey was optimistic, proving the resilient and optimistic nature of Irish travel agents.

ITAA Board Member, Alan Lynch, who acts as the Association’s representative on the Affiliate Council, said, “We were delighted with the number of responses received to our survey, and by the positive feedback represented in the data, which has shown that consumer confidence in travel is once again on the rise.”

The research showed that 85% of respondents’ clients would consider overseas travel in 2021, with Europe being the most sought after destination with 85% approval. Travel agents are confident in selling 2021 holidays in particular and are aiming for a better sales experience for customers in relation to bookings. Refundable deposits, flexible cancellations and a quick turnaround on refunds are all considered priorities. The evidence gathered supported the need for change fees to be waived, including name changes on bookings.

The Irish Travel Agents Association (ITAA), which celebrates its 50th year in 2020, formed its Affiliate Council in July 2020, to act as a representative body for the Association’s affiliate members. The council is made up of five members: Mary Denton of Sunway Holidays, Niall McDonnell of Classic Collection Holidays, Jennifer Callister of Royal Caribbean, Bev Hart of Bookabed and Alan Sparling of ASM Ireland.

Overall, the survey revealed that there is confidence in the future of international travel, with bookings coming in for the latter half of next year. The Council believe that these bookings could be increased if customers were offered incentives such as low deposits on bookings. Survey figures show that 40% of agents are currently open for business, with 60% of agents expected to be open by the end of the year.

For further information on the ITAA’s Affiliate Council, email affiliate-council@itaa.ie.

To become an affiliate member of the ITAA, visit itaa.ie/become-an-affiliate/