Trending
You are at:Home»Aviation»Lapland flight to operate from Shannon this December

Chance to win a family flight to Lapland from Shannon Airport for a magical trip of a lifetime, writes Shauna McCrudden 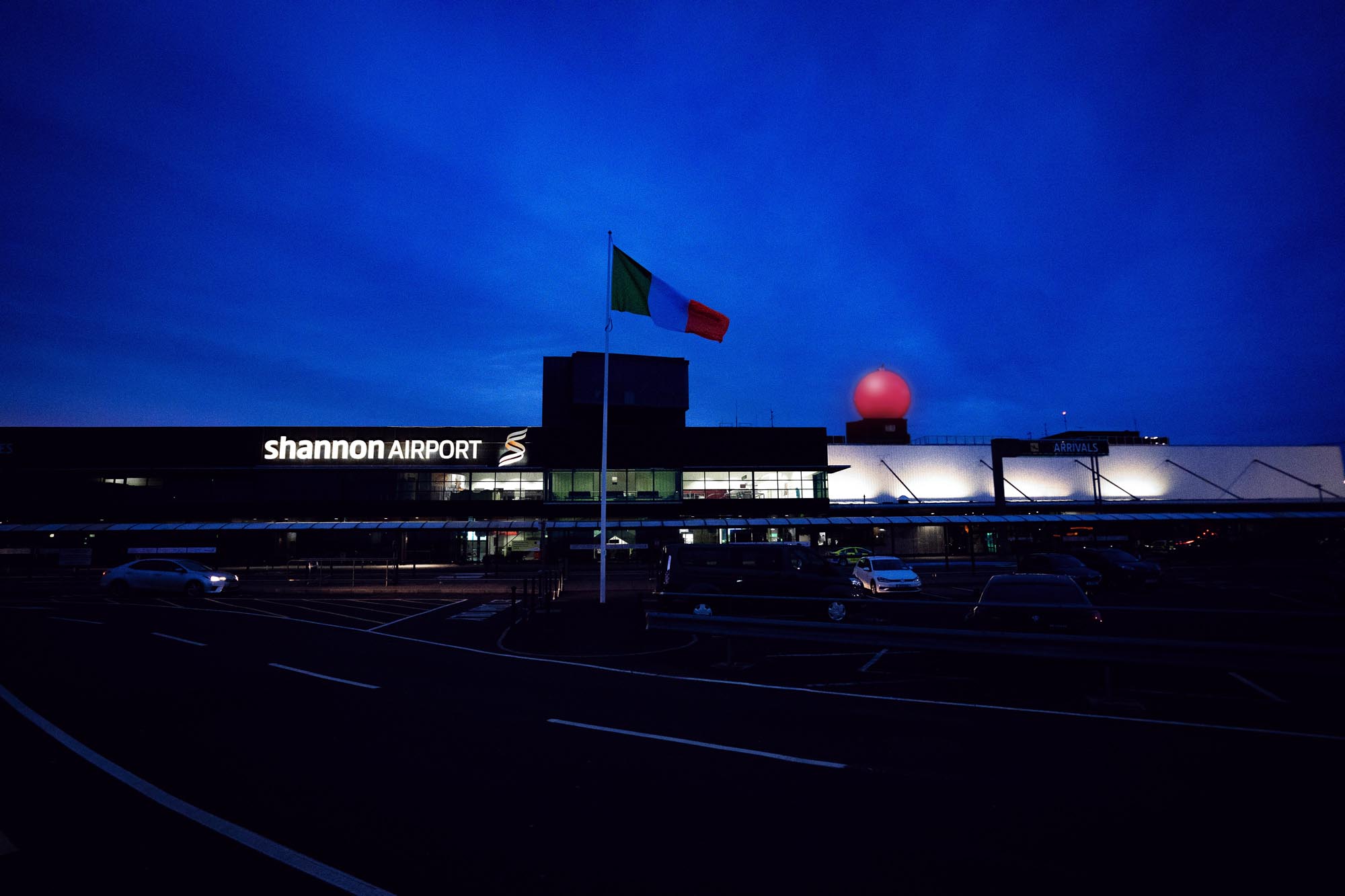 The world’s first Rudolph Red Nose Radar system has been specially installed on the roof of the airport terminal building. The radar, a large shining red beacon resembles Rudolph’s nose, and is particularly shiny at night-time

Ho-ho-ho! As Christmas is coming closer, there are more surprises in store for all travel lovers. Shannon Group has announced that a special seasonal flight to the Arctic Circle will lift off this December from Shannon Airport.

A one-night visit to Lapland from Shannon Airport is available on 2nd December from Sunway Holidays. To celebrate, the airport is launching a special competition for a fairytale trip for a lucky family on Thursday, 2nd December to Santa’s home in Lapland over 4,000 km away.

Mary Considine, CEO of Shannon Group said, “We are delighted that passengers from Shannon will have the opportunity to enjoy a magical visit to Lapland. It will be a really special trip. I expect the excitement and atmosphere on departure day will be palpable and, no doubt, a thousand stories told on return and a thousand memories made.”

Lapland has the last remaining expanse of wilderness in northern Europe, including the coastline, forests, mountains and unspoilt rivers. In winter, this becomes a wonderland of snow where visitors get to enjoy the fun of snowmobile adventures, toboggans and sleigh rides.

The lucky family will fly from Shannon to the Santa Claus Village in the North Pole. On arrival at Rovaniemi airport, the official Santa airport, the winning family will be met by elves who will guide them through their stay in Finland.

The fun-filled prize for a family of two adults and two children includes a trip to Santa’s official residence and a private meeting with the man himself. The family will be whisked along through snow-covered trees under the magical lights of the arctic and get to meet Santa’s Reindeer who are getting ready for their busy flight at Christmas. Snowmobiles, husky and reindeer rides, tobogganing, Elf School and much more are included in the prize.

Shannon Airport has teamed up with Santa and his elves for the competition which closes at 5pm on Thursday, 25th November. The winner will be announced the same evening.

To win, all you need to do is fill in the competition form on the Shannon website, and say why you would like to win and what you would like for Christmas.

To ensure all competition entries get to their destination in warp time, the latest technology has been installed at the airport. Thanks to this revolutionary technology, entries will be beamed directly to the North Pole through the world’s first Rudolph Red Nose Radar system which has been specially installed on the roof of the airport terminal building. Once all entries have arrived, Santa’s elves will pick the winner. The radar, a large shining red beacon that resembles Rudolph’s nose, is particularly shiny at night-time.