Trending
You are at:Home»Travelextras»OPW announces live streaming of Winter Solstice at Newgrange

The research project has re-commenced at the monument during Winter Solstice, writes Shauna McCrudden 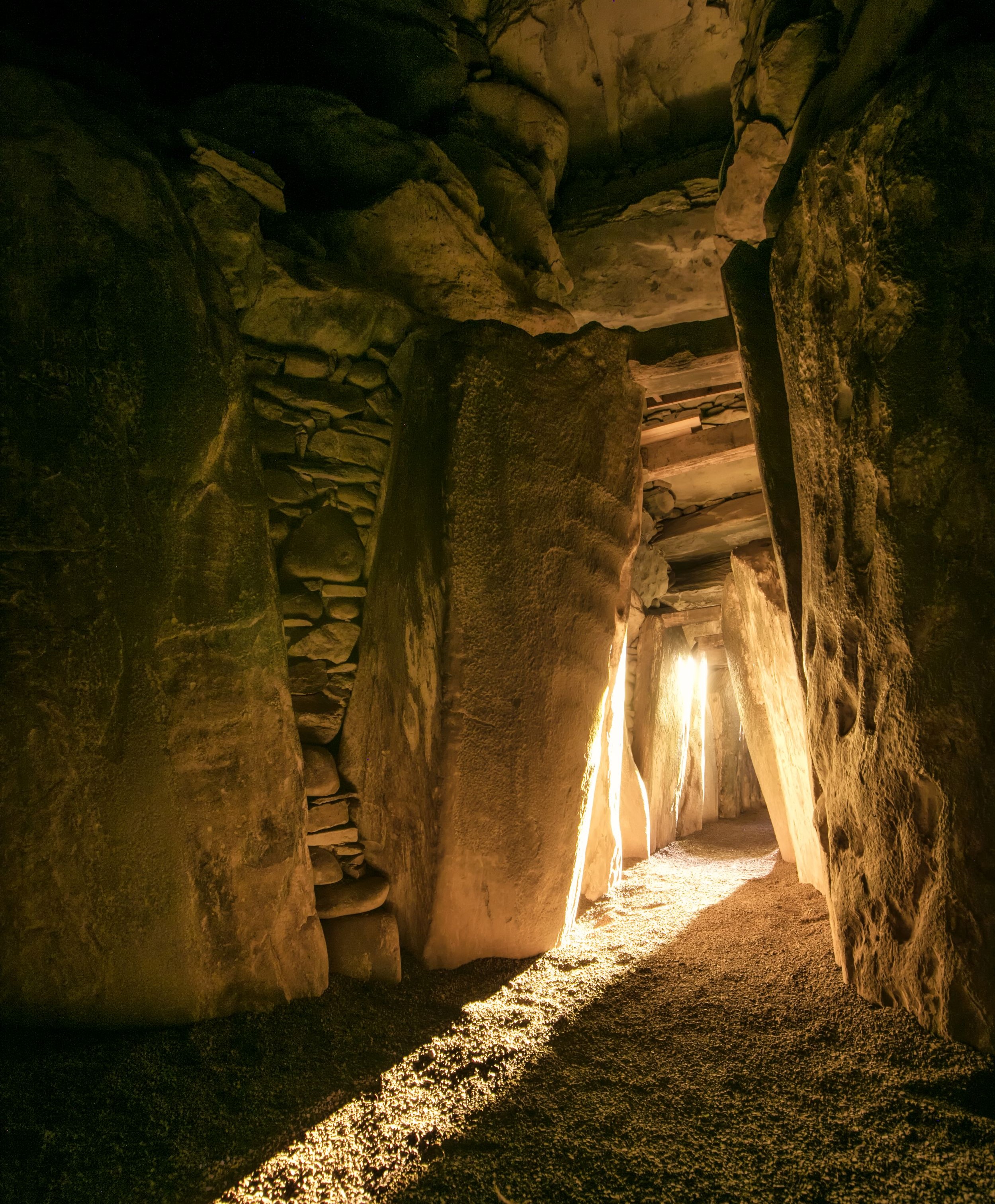 The Office of Public Works (OPW), in partnership with the National Monuments Services (NMS) of the Department of Housing, Local Government and Heritage, has announced that it will once again live-stream the Winter Solstice Sunrise from within the chamber at the Neolithic passage tomb of Newgrange.

This phenomenal event can be viewed live each morning from today 20th December to 22nd December on gov.ie/opw and heritageireland.ie.

The Winter Solstice is an astronomical phenomenon that marks the shortest day and the longest night of the year. In the Northern Hemisphere, the Winter Solstice occurs on December 21st or 22nd, when the sun shines directly over the tropic of Capricorn. At sunrise on the shortest day of the year, for 17 minutes, direct sunlight can enter the Newgrange monument to illuminate the Chamber, not through the doorway, but through the specially contrived small opening above the entrance known as the ‘roof box’.

This December, NMS and the OPW re-commenced their archaeological research programme to obtain further information on this phenomenon. The research project is measuring and monitoring in great detail the movement of the winter sunlight coming through the roof box into the passage and chamber to determine how the beam of dawn light interplays with the chamber as we move towards Solstice and then past it.

Commenting on the announcement of the Solstice live-streaming, Patrick O’Donovan, T.D, Minister of State with responsibility for the Office of Public Works, said: “I understand the disappointment of the public with the closure of the tomb chamber during the pandemic, especially at this significant time of the year, but we have to be mindful of the Government Guidelines in relation to Covid-19 and the health and safety of our visitors at all times.

“While the chamber cannot be accessed, it is great that the OPW is able once more to broadcast the Winter Solstice Sunrise live over three days to the four corners of the world. This allows us all to gather and watch the passing of the longest night of the year and to welcome the new year of the Solar Calendar. Watching the light creep into the five-thousand-year-old passage tomb in real-time is a moving event that has the power to fill us both with wonder at the ancient architects’ ingenuity and with hope for the future.” 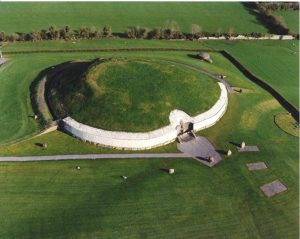 The solar alignment of the passage tomb at Newgrange to face the rising sun on the winter solstice is a significant astronomical finding of global importance. Originally re-discovered by Professor Michael J. O’Kelly in 1967, other researchers have since then validated O’Kelly’s interpretation, giving it scientific credibility and meaning. Analysis of high-resolution imagery taken during last year’s research programme adds to the convincing body of evidence that the solar illumination of the tomb was intentional.

Minister of State for Heritage and Electoral Reform, Malcolm Noonan TD said: “The solstice has long been celebrated as a time of rebirth and renewal as we look forward to the prospect of brighter days ahead. I pay tribute to our National Monuments Service and OPW colleagues for their work to make sure we end another year with a ray of hope. As we continue our Newgrange Solstice Research Project, I am very excited to learn more about how the dawn sun on the shortest days of the year interacts with this remarkable monument and how it may have engaged and enthralled our ancestors over five thousand years ago.”

Minister for Housing, Local Government and Heritage, Darragh O’Brien TD said: “The celebration of the Newgrange Solstice phenomenon continues a long tradition of celebrating ancient ritual and engineering skills. It is a remarkable place and I am delighted that again, OPW and my Department’s National Monuments Service have put in place the technology to allow so many from around the globe to experience it for themselves.”

Members of the public are advised not to travel directly to the site, as there will be road closures in place around Newgrange itself. Visitors may enter through the Visitor Centre prior to travelling to the Monument. However, in adherence with the Government Guidelines, visitors must wear face coverings within the Centre and on the buses.