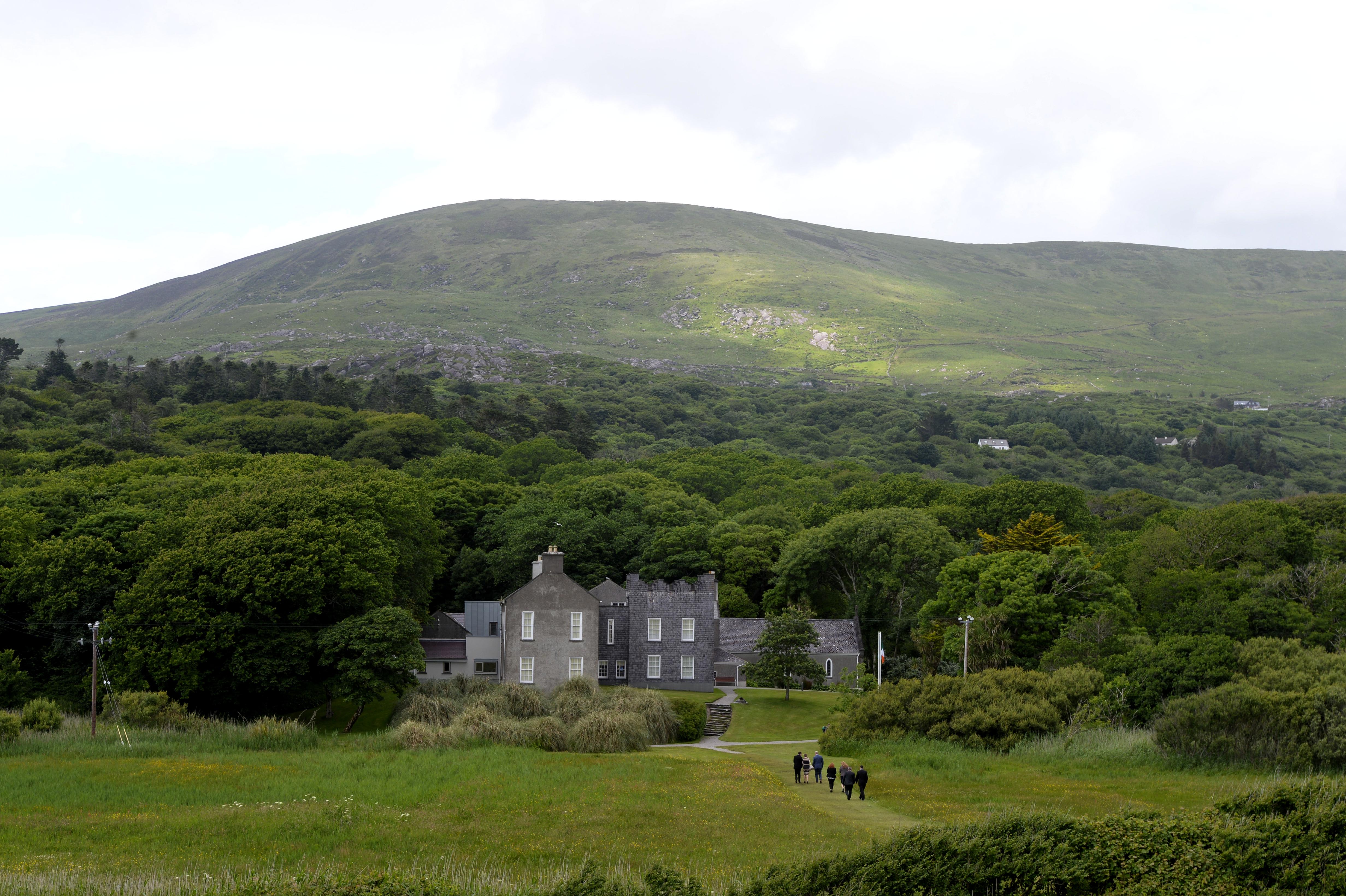 Some good news for Kerry! The beautiful Derrynane National Historic Park is now officially one of the top ten Green Flag Awards parks in the world.

The Green Flag Awards, administered by An Taisce in the Republic of Ireland, recognise and encourage the provision of good quality parks and green spaces that are managed in environmentally sustainable ways.  The awards are marked on eight criteria, including horticultural standards, cleanliness, sustainability and community involvement.

The People’s Choice is voted on every year by members of the public. Over 50,000 votes were cast in a year that has seen parks and green spaces serve a vital role for health and wellbeing worldwide during the Covid-19 pandemic. Derrynane, on the tip of the Iveragh Peninsula in Co Kerry, was the first public park in Munster to achieve a Green Flag award in 2016 and now its value to the Irish people has been recognised internationally in a public vote.

Derrynane National Historic Park was Daniel O’Connell’s childhood home and the place where he and his family spent many summers and hosted many guests. In the care of the Office of Public Works (OPW) since 1964, Derrynane still hosts many guests, with over 270,000 visitors so far in 2020.

Echoing the words of the Green Flag Organisation following the announcement of the Park’s inclusion in the top ten, Minister Patrick O’Donovan TD, Minister of State at the Office of Public Works, said, “The effects of the pandemic have meant that more and more communities are valuing the outdoor spaces they have local access to.

“The OPW was awarded Green Flag status for nine of its Parks throughout the country and I am delighted that Derrynane has now been chosen by the public as one of the top ten parks internationally. It is a testament to all who work to maintain and present our parks to the highest standards and it is heartening to know that the public appreciates such wonderful amenities”.