Everyone is invited to take part in virtual celebrations for the anniversary, writes Shauna McCrudden 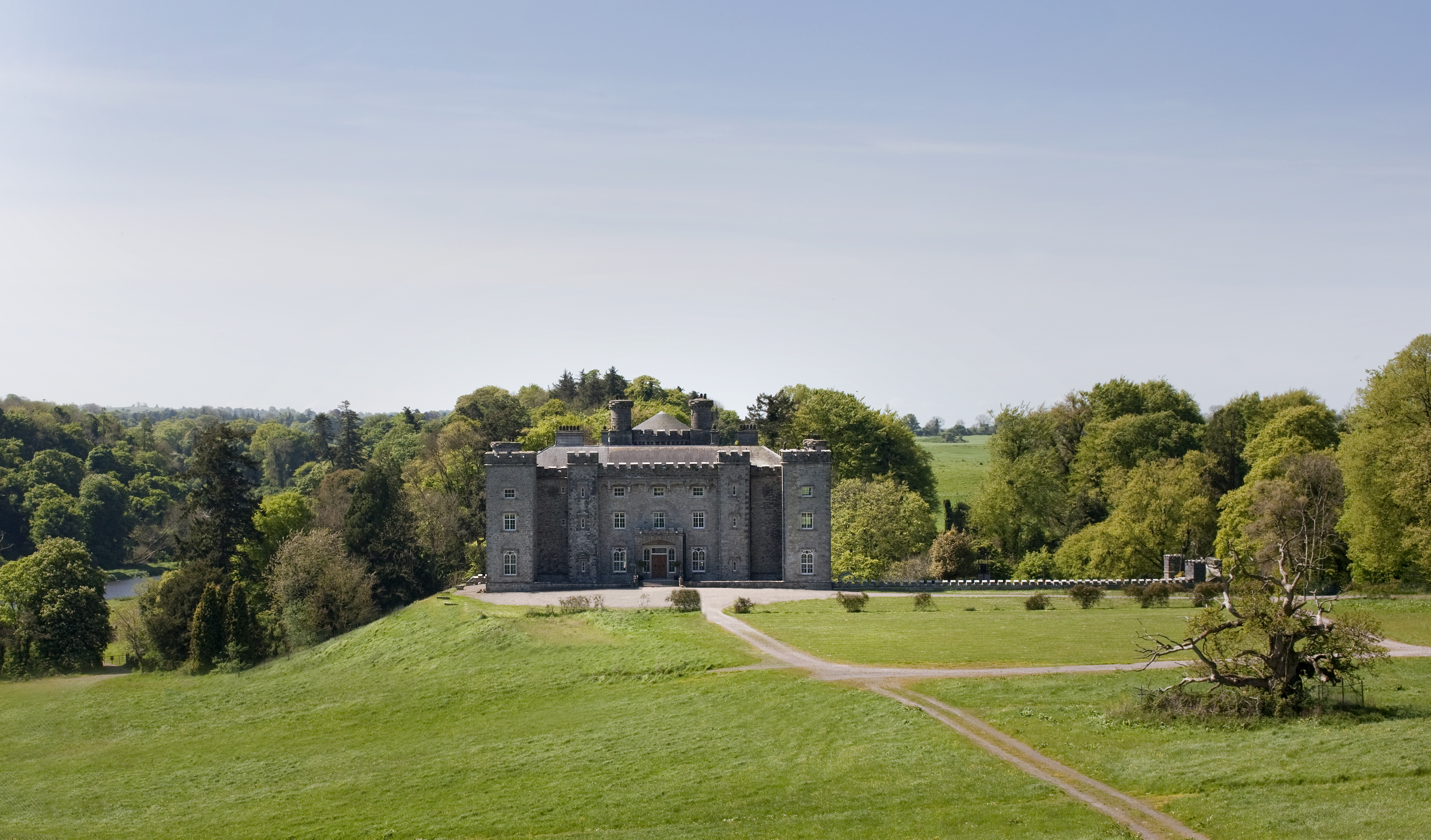 This month marks the 40th anniversary of the first-ever rock concert at Slane Castle. Thin Lizzy headed the bill on 16th August 1981, supported by U2 and Hazel O’Connor. 18,000 fans from all over the country made the inaugural ‘trip to Slane’ to the now iconic venue. Lord Henry Mount Charles’ vision turned into the most successful and best-loved concert series Ireland has ever seen, in a natural amphitheatre by the banks of the River Boyne.

Lord Henry states, “This Castle is built on Rock n’ Roll.  Live music has sustained this wonderful place for four decades and helped launch us into Slane Whiskey. We are looking forward to coming back with a bang next year.”

RTE’s Dave Fanning took to the stage as MC for that first concert and he will relive his own recollections and other memories from bands who performed at Slane, on his 2FM radio show on Saturday 14th August. Today FM’s Fergal D’Arcy will also broadcast from the Castle on the anniversary date itself. Listen in from 2-4.30pm on Monday, 16th August.

Dance in your kitchen to the sounds of Slane concerts with the worlds’ biggest rock bands. Expect memories and reminiscences, live interviews with Lord Henry and his son, Alex and other special guests. Although Slane Castle itself will be closed to the public on this date.

Slane Distillery will also launch a special 40th-anniversary whiskey later in the year. Alex, Lord Henry’s son stated, “Having grown up with the Slane Concerts in my back garden, I’ve come to realise the power of a live music experience, something that this extraordinary time has denied us. Although we can’t do a gig this year, we wanted to make sure that we mark the occasion.”

Some Memories Are Louder Than Others
Covid restrictions will prevent public celebrations at the Castle itself, but everyone is being invited to take part in virtual celebrations online and especially in the ‘Some Memories are Louder than Others’ campaign which goes live tomorrow, Wednesday, 11th August. Anyone who has attended a concert at Slane will have their own vivid and personal memories and ‘Some Memories are Louder than Others’ will collect and share these through the Castle website. The idea is to amplify the memories of Slane and allow everyone to relive, reconnect and celebrate its unique place in Irish history.

Slane Castle Estate welcomes visitors from Thursday to Sunday each week with their Silver Fox Food Truck, Tacos & Tunes in the castle courtyard and an upcoming concert field walk. From the anniversary date on, specially designed 40th-anniversary memorabilia including t-shirts and posters will be on sale at the Castle.